In the afternoon we left the pretty bay and sailed further South and visited a friend and his family in a camp near Jelsa on Hvar. What started as an afternoon get together on Heron, with swimming with kids and snacks and drinks, extended well into the night in front of their camper, with many topics to discuss and way too many drinks. Sometimes in good company these things just develop spontaneously and unplanned, and not even a bit of hangover the next morning can spoil it.

Next day we had to sail back and after a short stop in one of the small bays on West side of Brač we sailed all the way to Uvala Kasjun on Šolta. Unfortunately there's been a road built near the bay and it doesn't look as pretty as before, but snorkelling was still good. 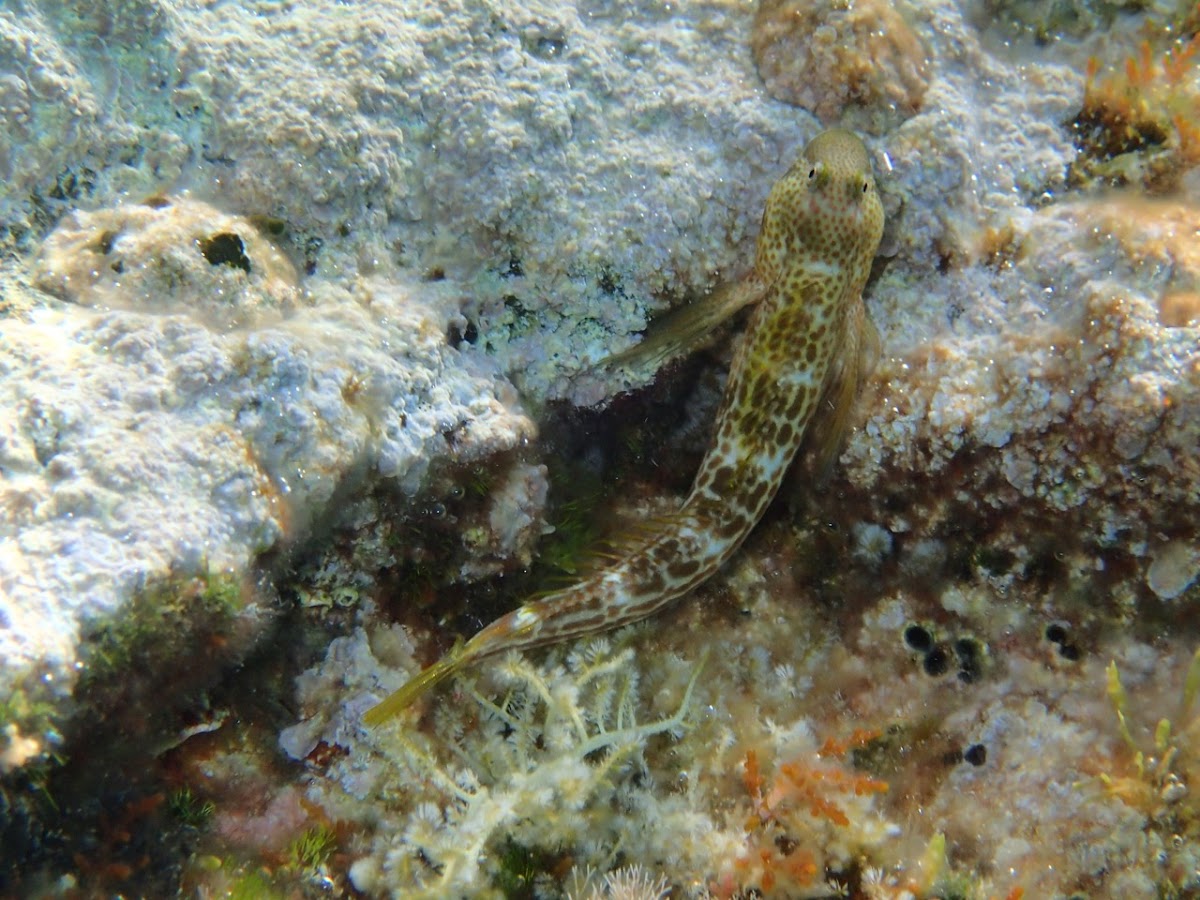 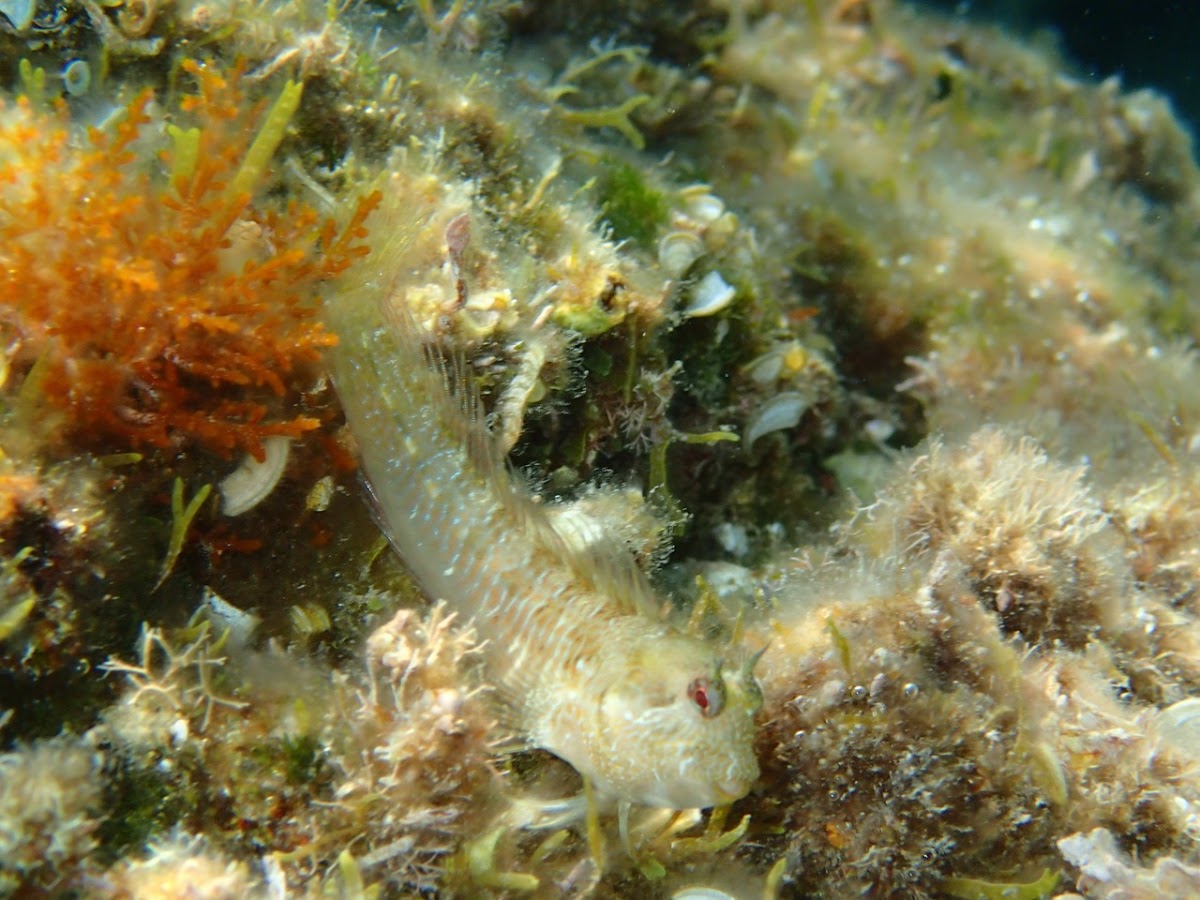 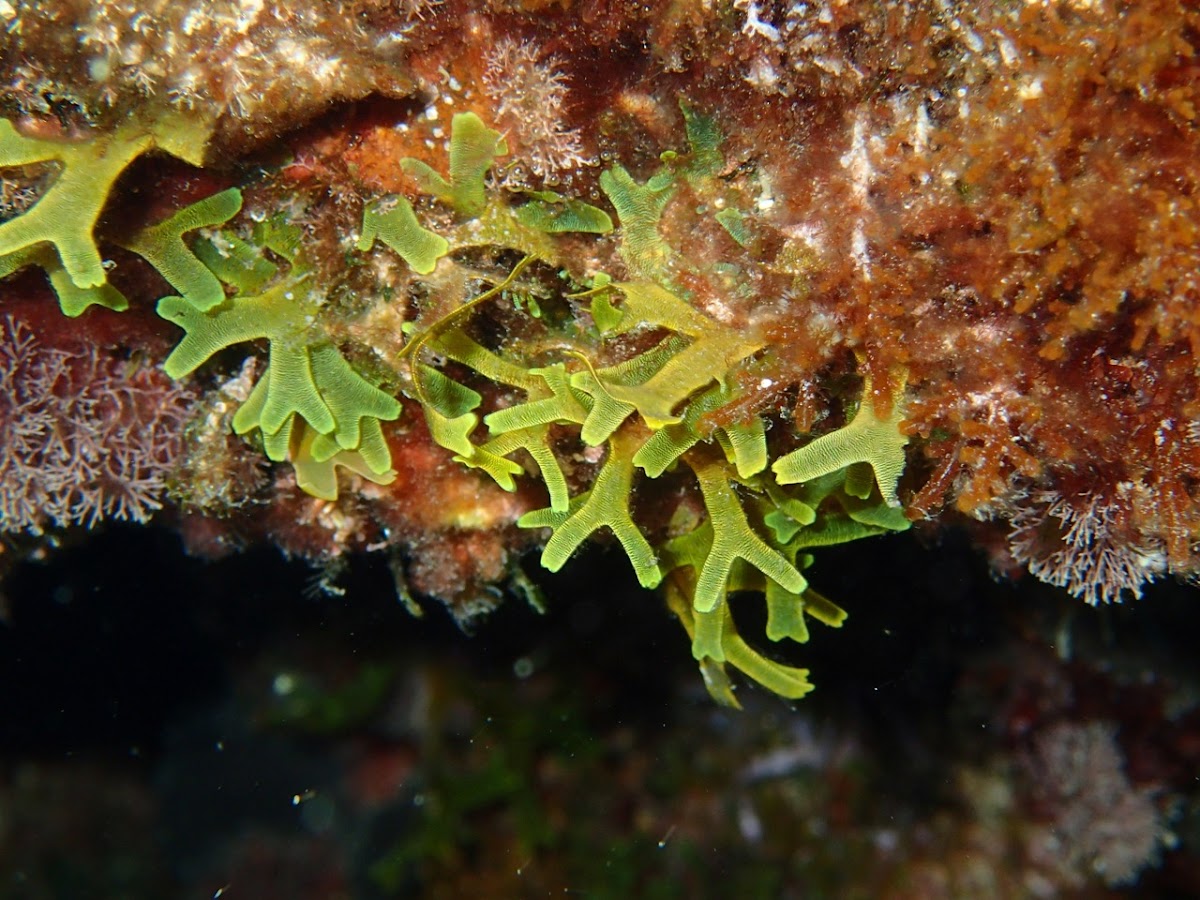 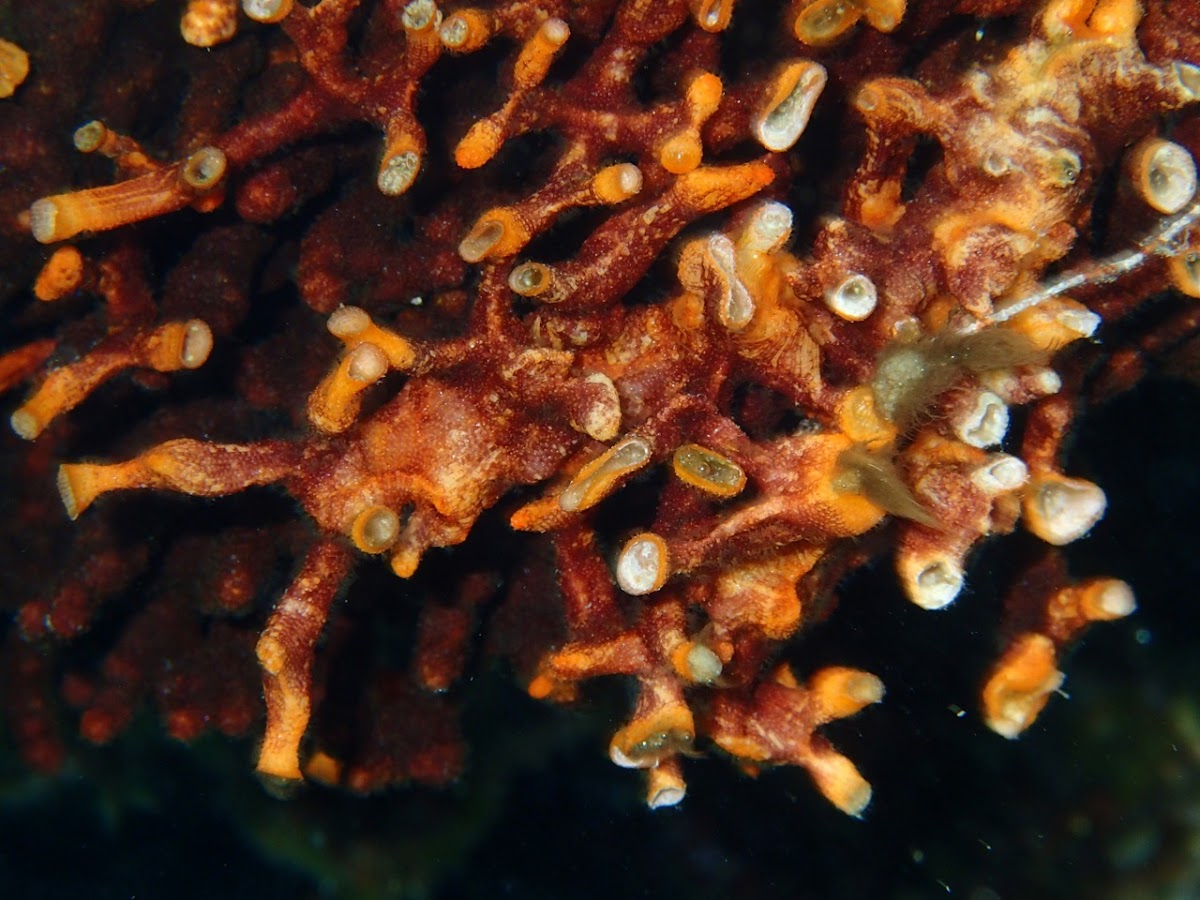 On next two photos is the same kind of fish - Red-black triplefin or Rdeči sprehajalček (Tripterygion tripteronotus), the second one is either a male in "plain clothes", or a female. 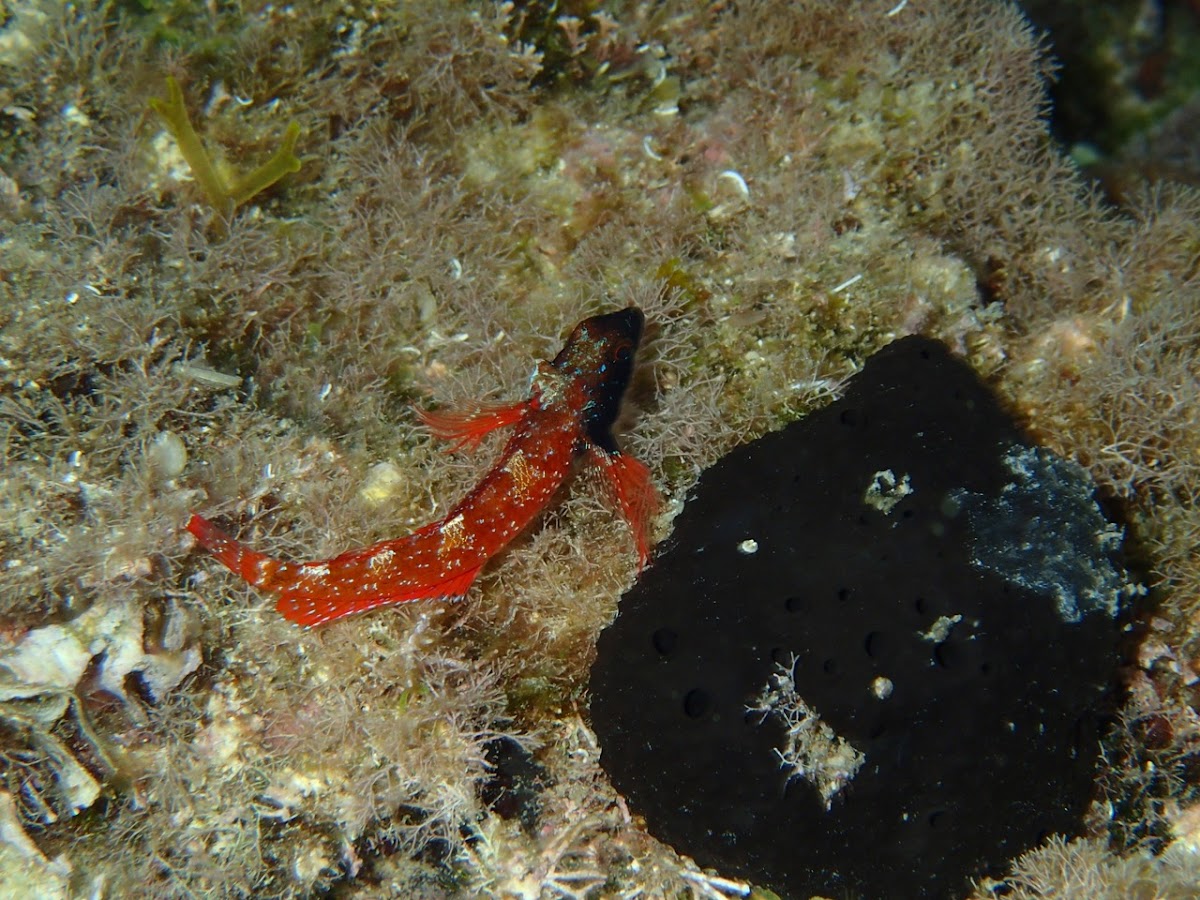 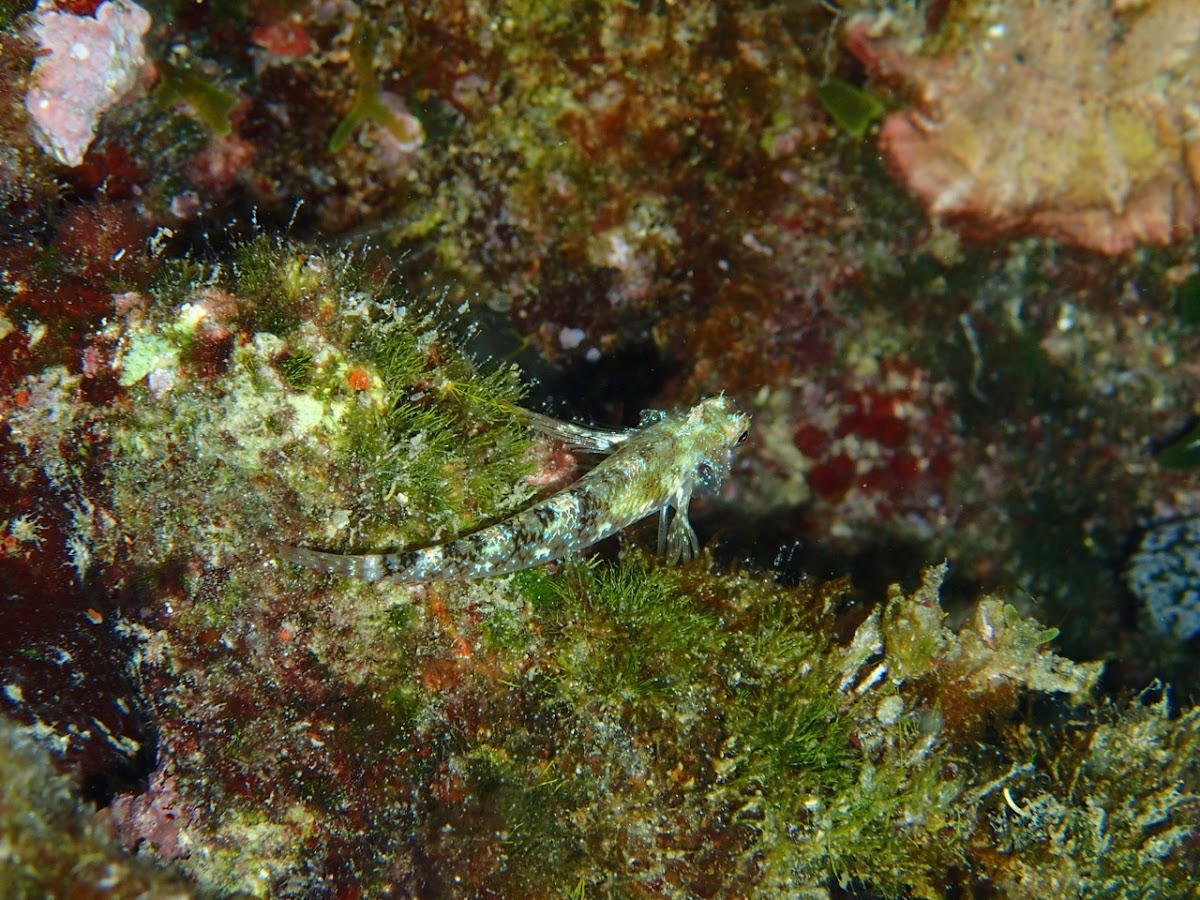 We stayed the night and next morning I went snorkelling again. 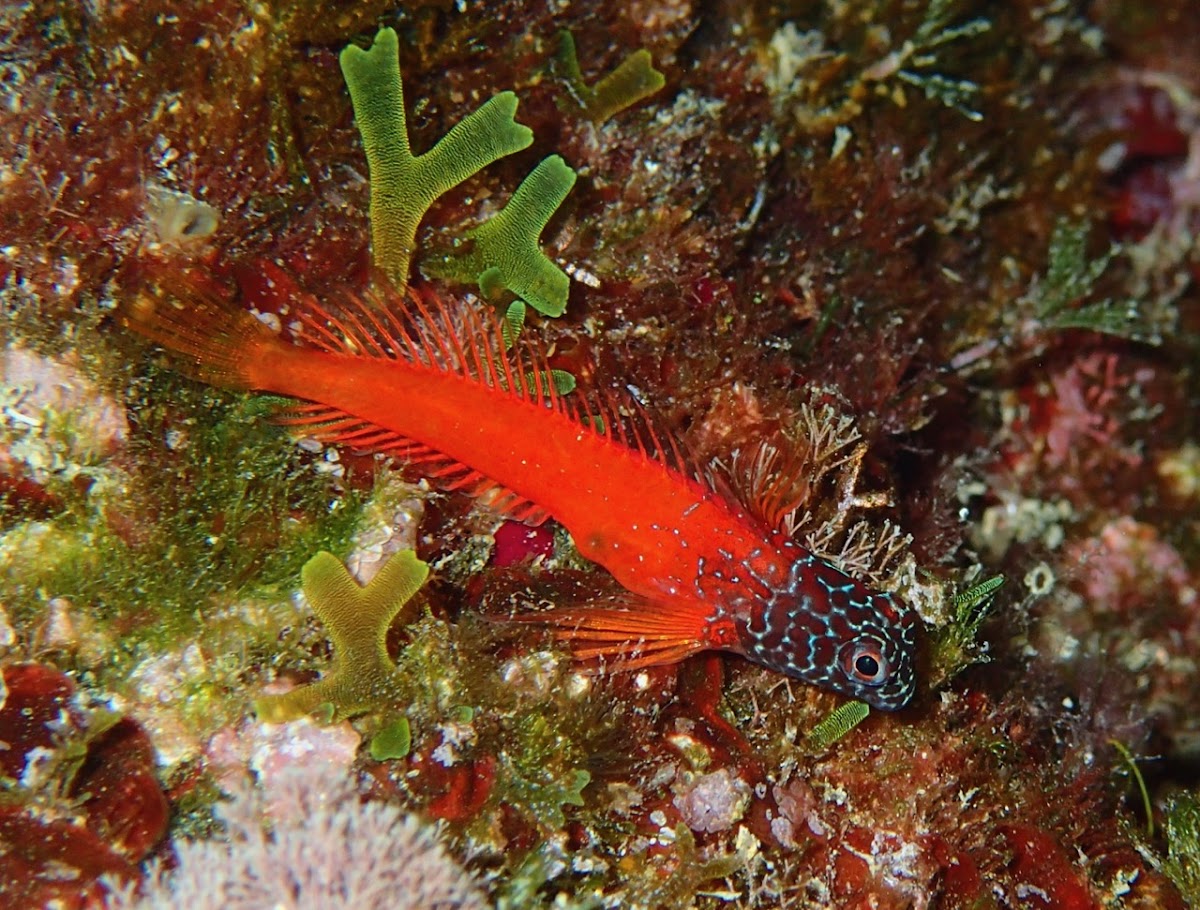 Tompot blenny or Velika babica(Parablennius gattorugine) has the most interesting eye brows of all the blennies. 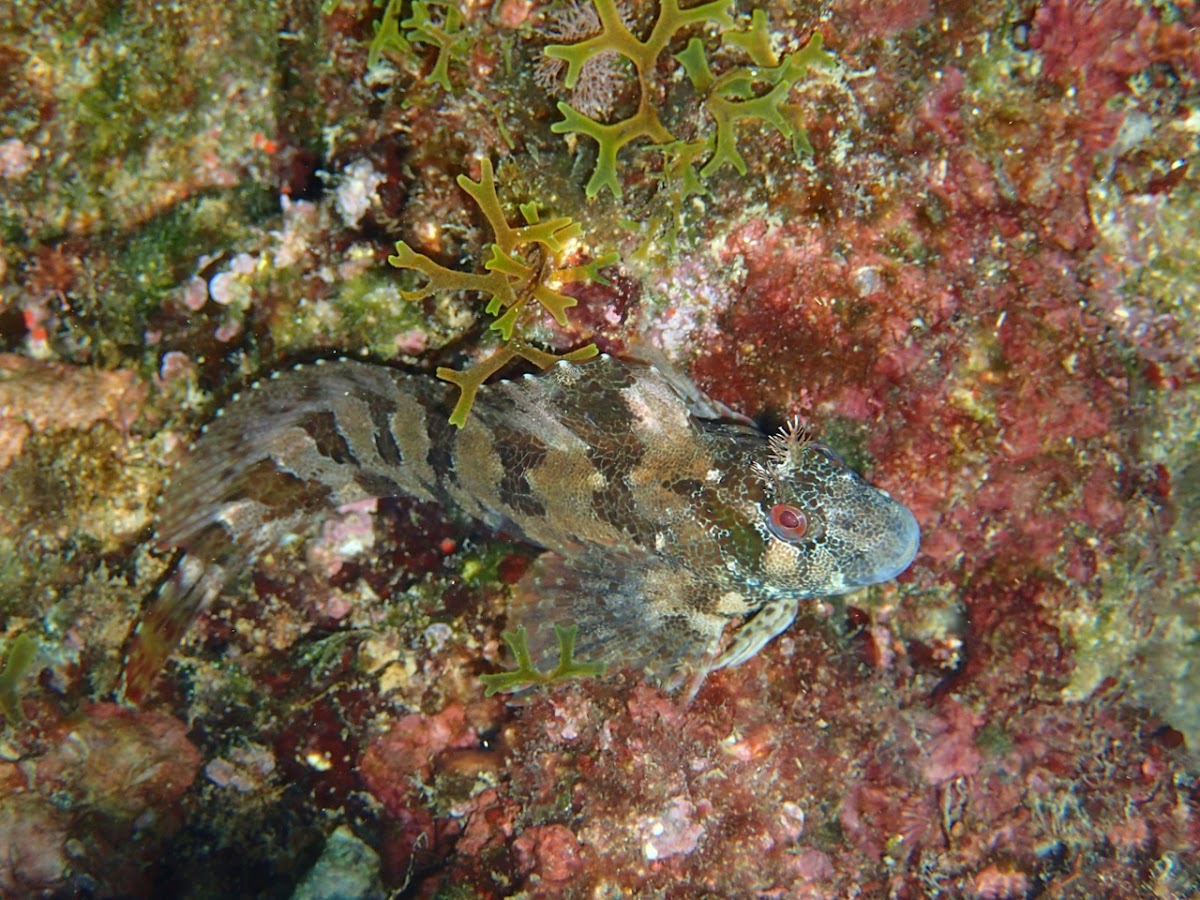 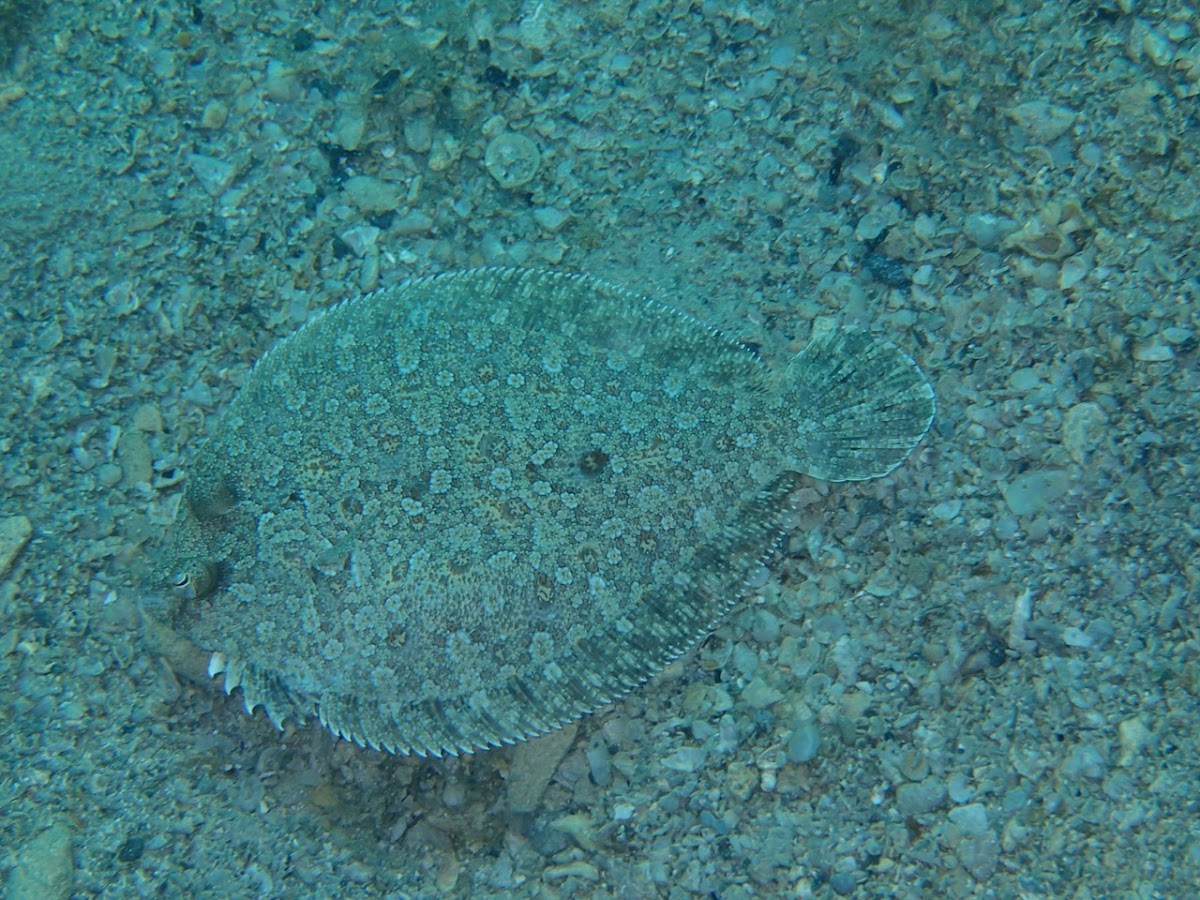 I've seen the same kind of nudibranch last year on outer side of Šolta, this time it was half buried in algae - it is Giant Doris or Kodrasti perjaničar (Hypselodoris picta). 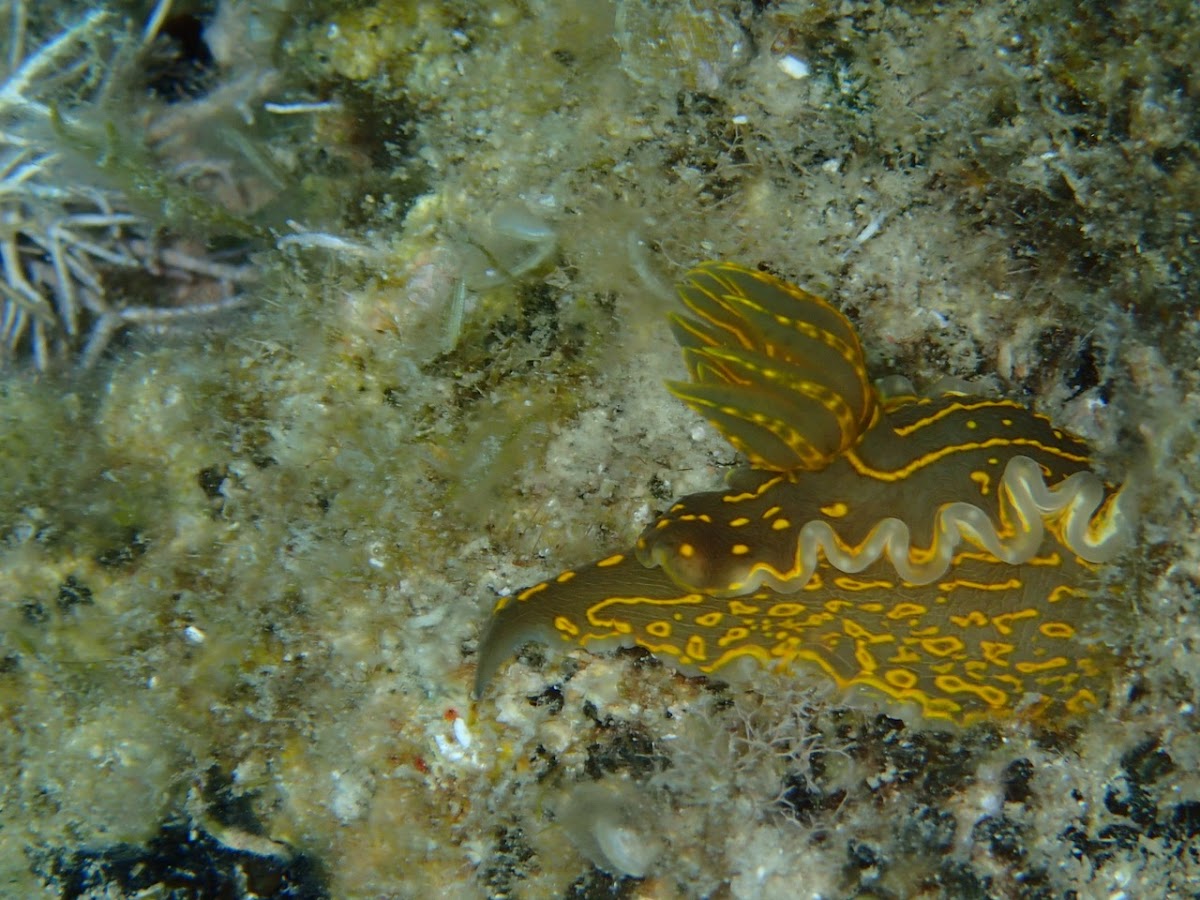 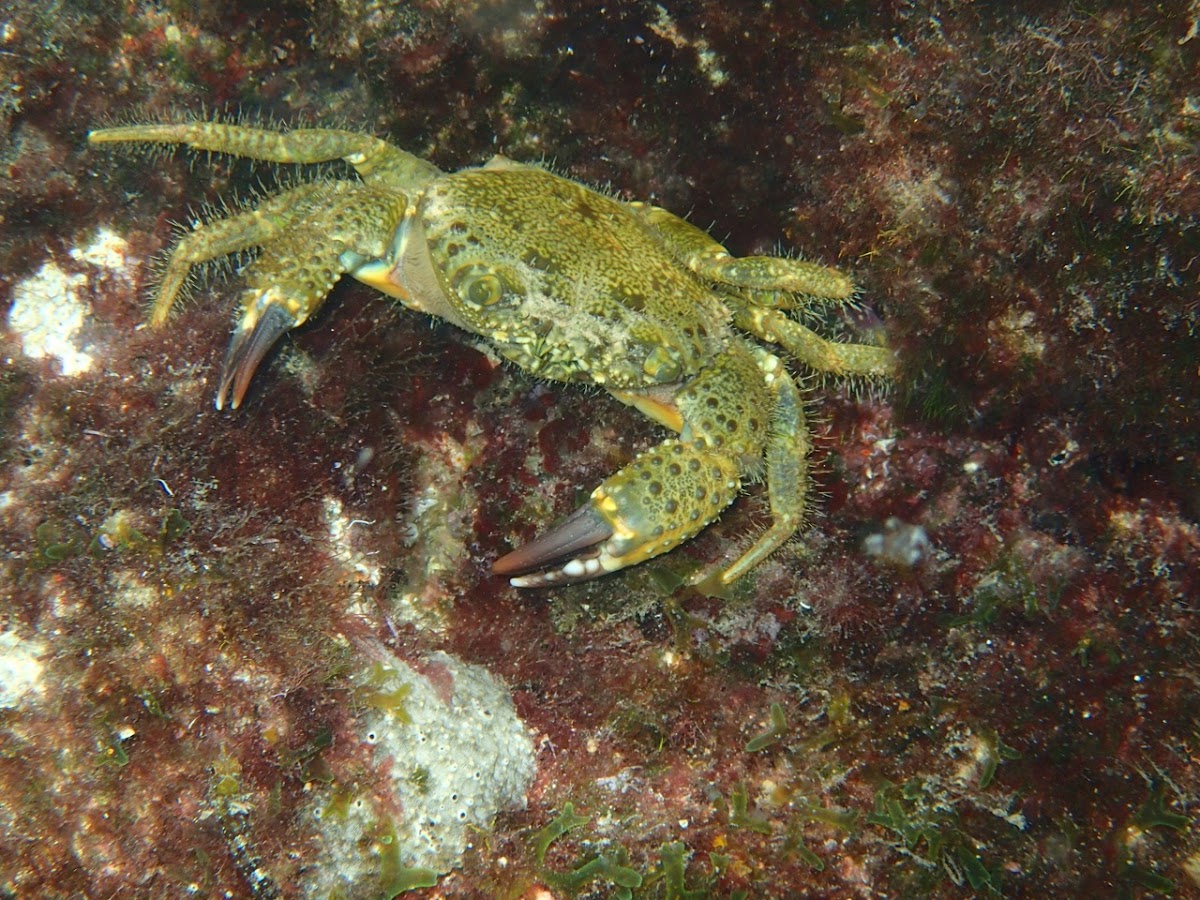 After snorkelling and a breakfast we sailed North and after a stop for swimming in beautiful Uvala Stari Trogir we sailed to Rogoznica again, where we stayed the night.

Next morning we picked Tomaz's cousin with friends in marina Kremik. The forecast was good, lots of sun and not much wind, so we decided to stay among many small islands near Šibenik for next couple of days and do more swimming than sailing. The plan was happily accepted, especially by three small children we had on board. And it also gave me lots of opportunities for snorkelling, first being near the island of Dvainka.

There I saw this Two-banded sea bream or Fratrc (Diplodus vulgaris). 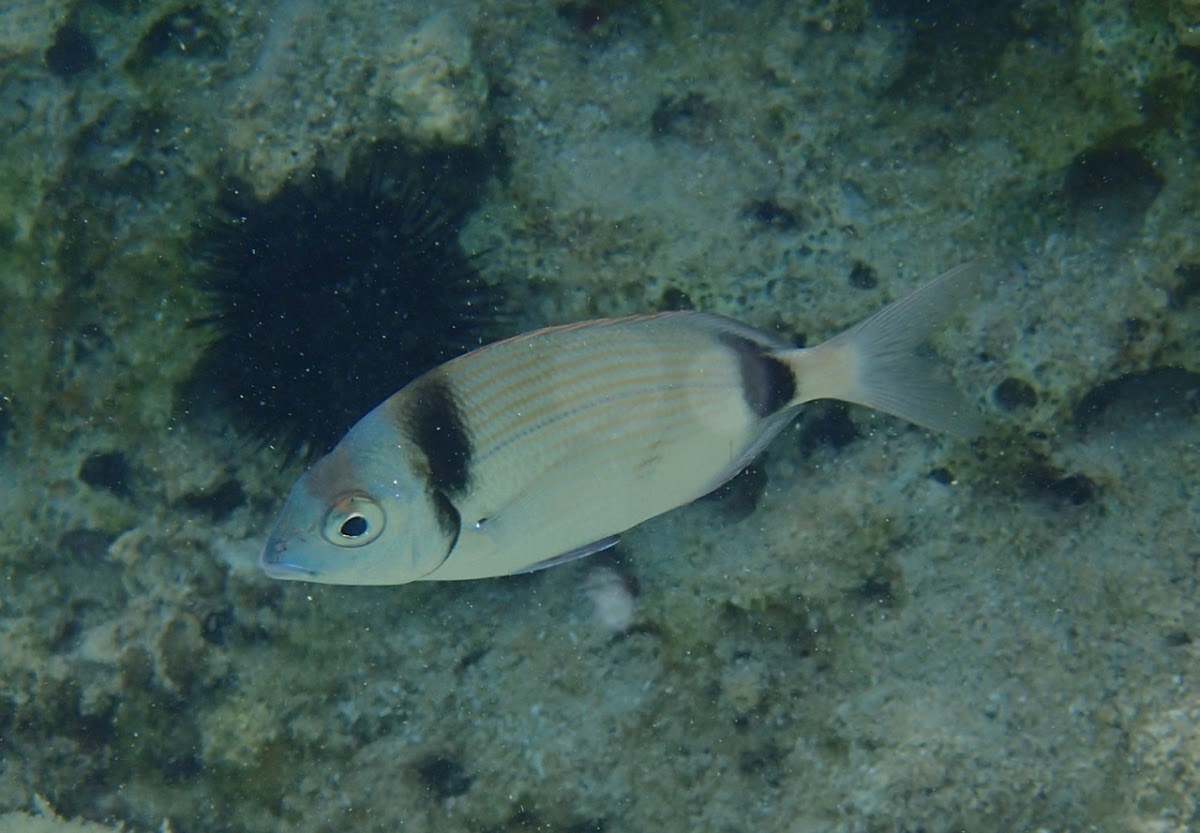 In the late afternoon we moved to the bay behind the Forth of Šibenik and stayed there for the night. Next morning the exploration of the forth was on the agenda. After breakfast and some swimming we sailed to Murter and anchored on the S side of the entry channel to the Marina Jezera.

Next morning after breakfast was again time for some swimming and snorkelling.
There were many Giant gobies or Skalni glavač (Gobius cobitis) around. 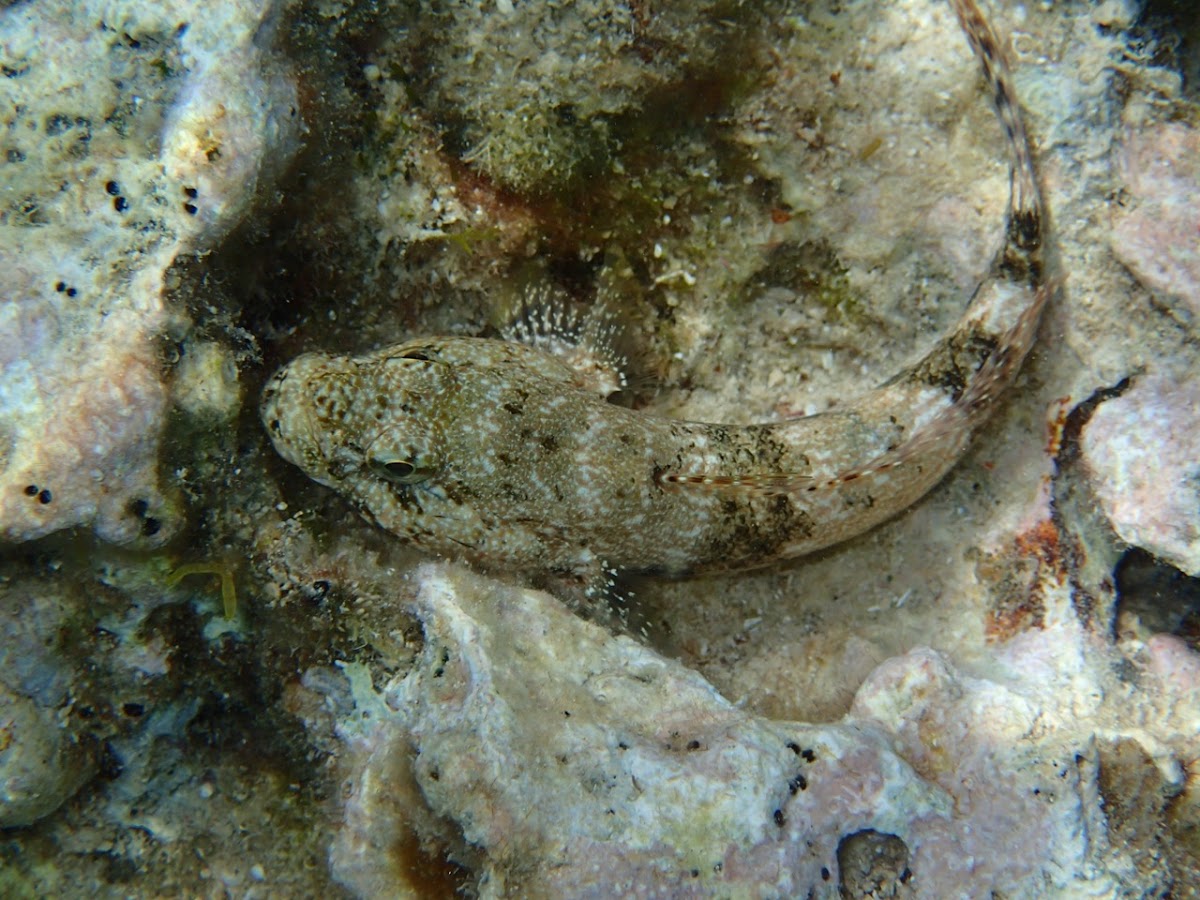 This is probably the prettiest specimen of Cushion coral or Jadranska kamena korala (Cladocora caespitosa) that I've ever seen, it looks like a small cushion. If you look closely you can see the coral's tentacles. 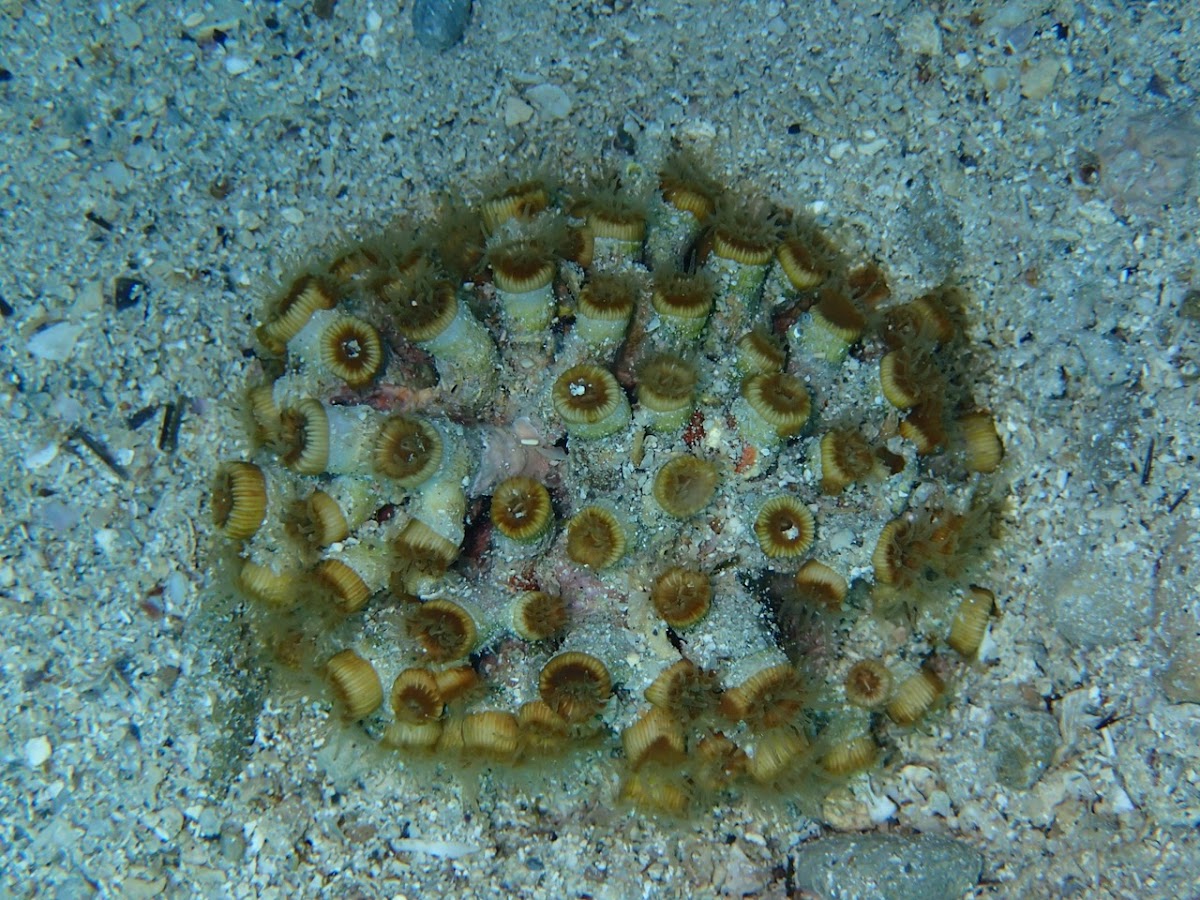