Trip to the North

HAPPY NEW YEAR!
ALL THE BEST, MOST OF ALL LOTS OF HEALTH AND HAPPINESS!

Hope you had a great 2017. Ours was, but quite busy. That's why I fell so far behind with my posts. I still have to finish one from our summer holiday...

But first about my trip to Sweden - I think the theme is more appropriate for the winter. I flew to Stockholm at the end of November for work, but I managed to arrange to stay one day longer to do some sightseeing. It was my first time in Sweden so I was very excited about the trip.

The work part went very well, if it wasn't for me getting a cold already on day one it would have been even better. I was staying in Connect hotel in Kista, which was very near to where I worked. It is a very nice hotel, the most interesting for me were the pretty lights in dining room above the breakfast counters .... 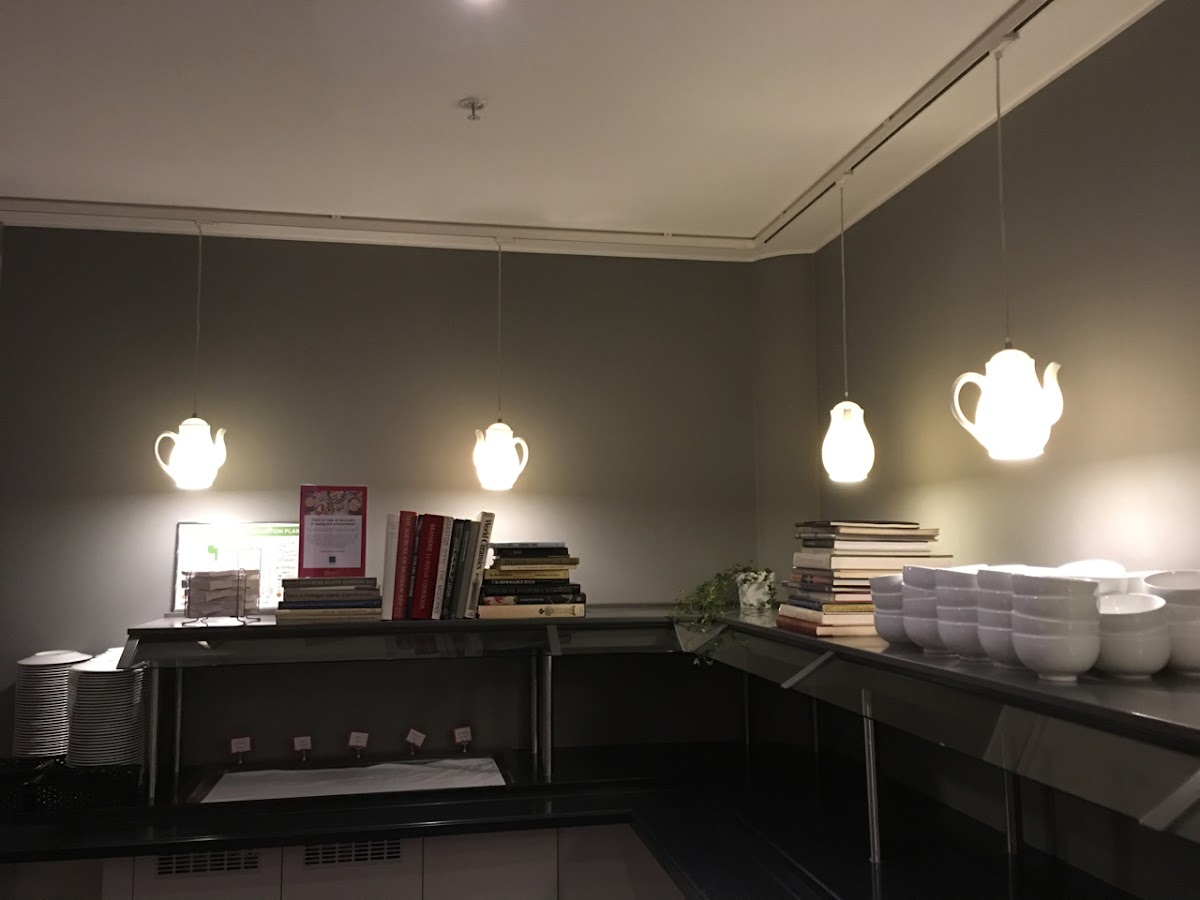 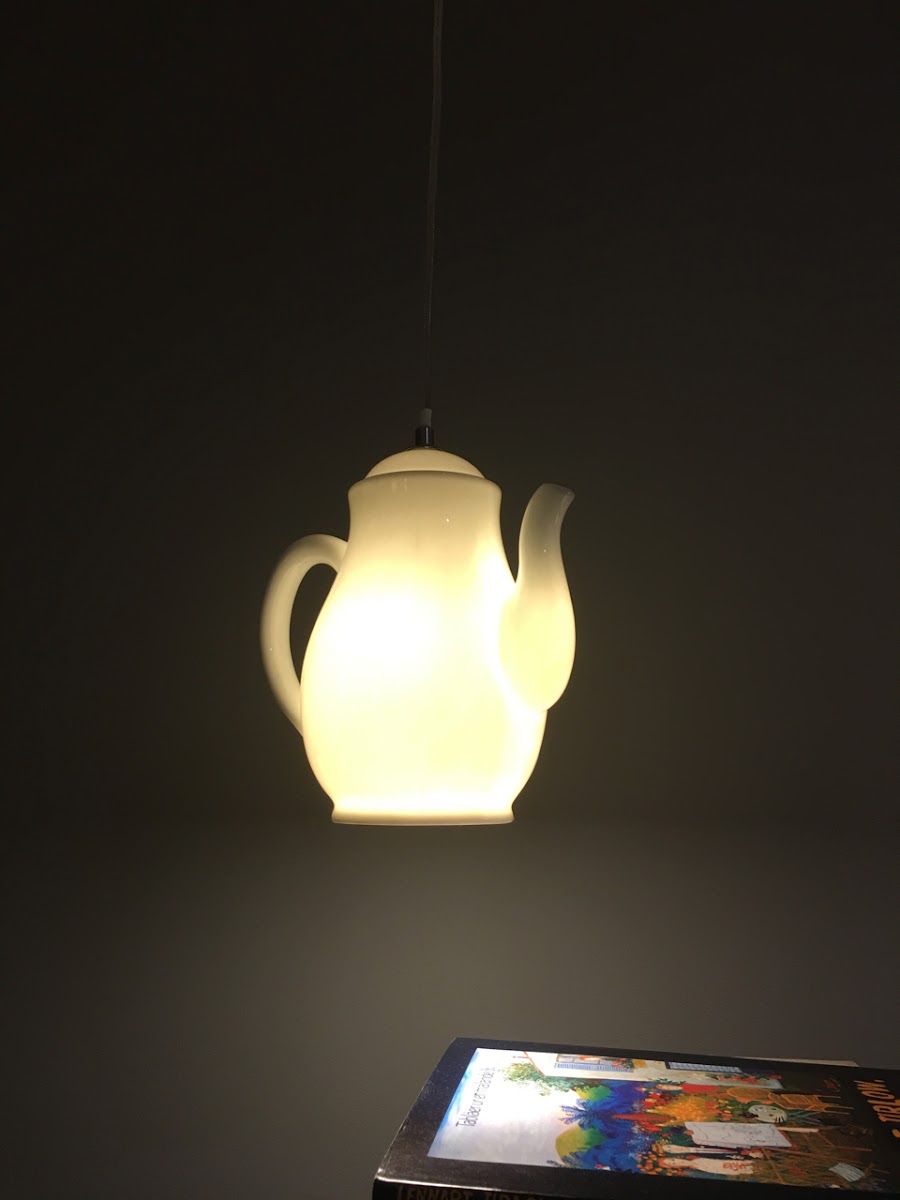 .... and colourful ones above the tables. 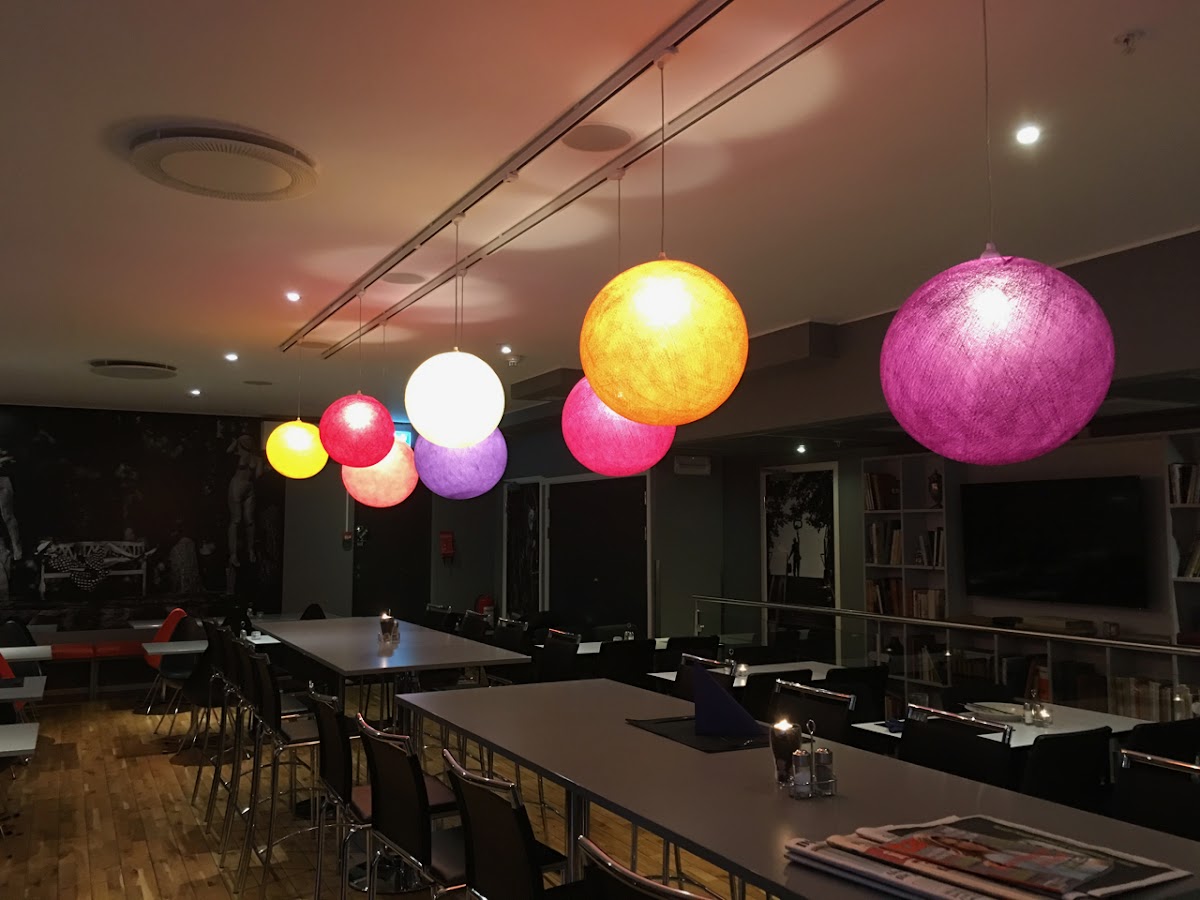 The days were already very short, it got dark at 3.30 in the afternoon, so after work I just walk a short distance to my hotel and stayed in, partly also because of my cold, and partly because of the weather - it was mostly snowing or raining.

On my free day on Friday I had a big breakfast and then I put on all my warmest clothes, including fleece cap and gloves and took the train to the town. While the weather wasn't exactly great, it was the best we've had all week. Still, the photos are a bit grey and gloomy. I walked around a lot and saw many pretty sights. Can imagine the places like this look really charming in a bit of sunshine. 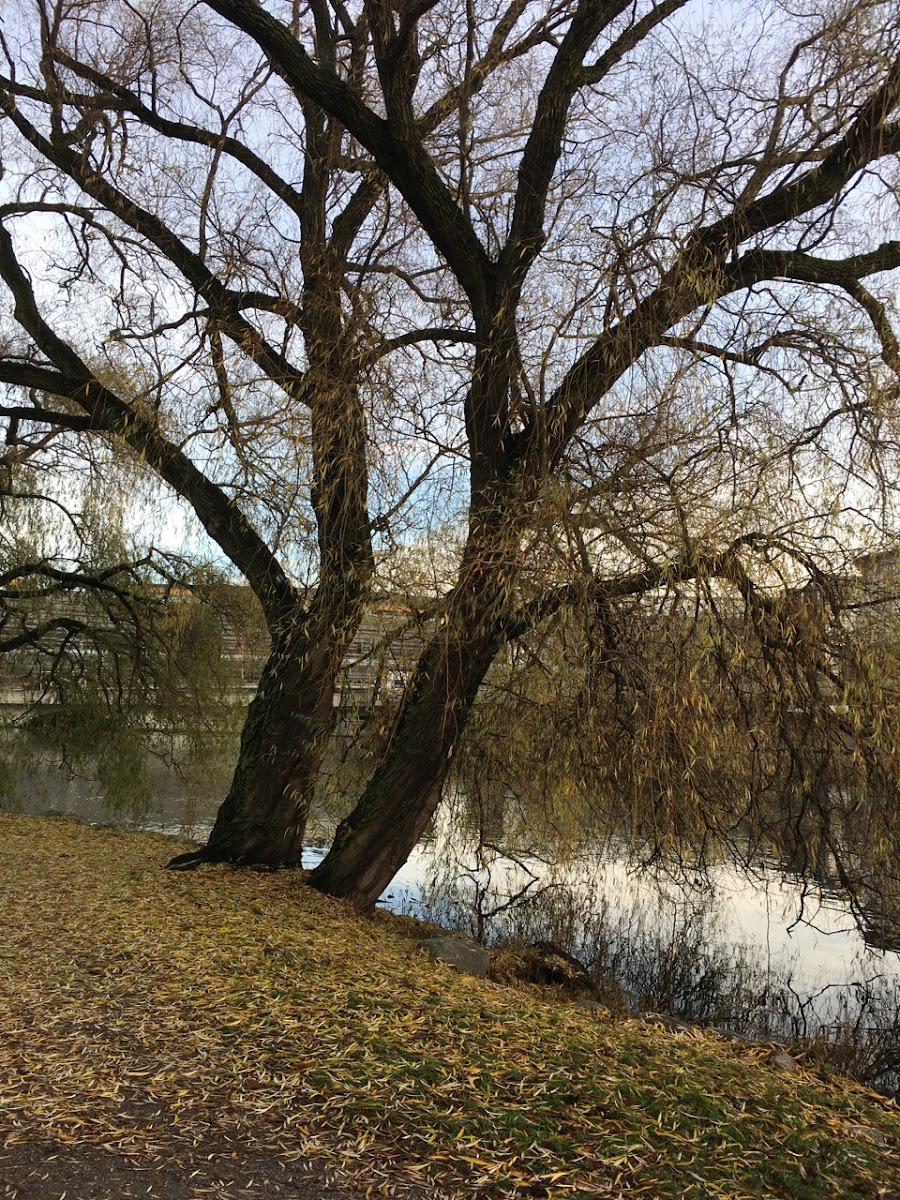 This is a police headquarters. The jays were eating elderflower fruits in the nearby park. 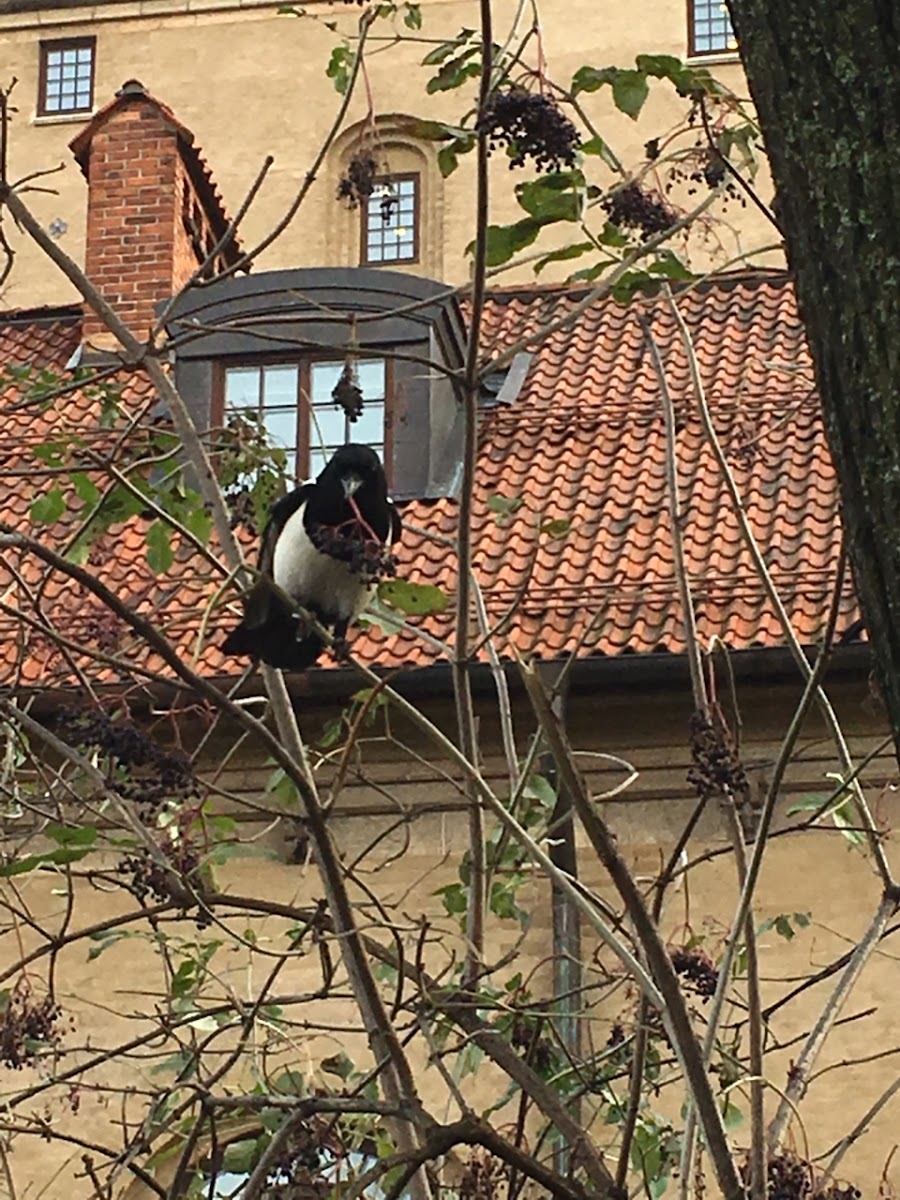 And this is a supreme court. 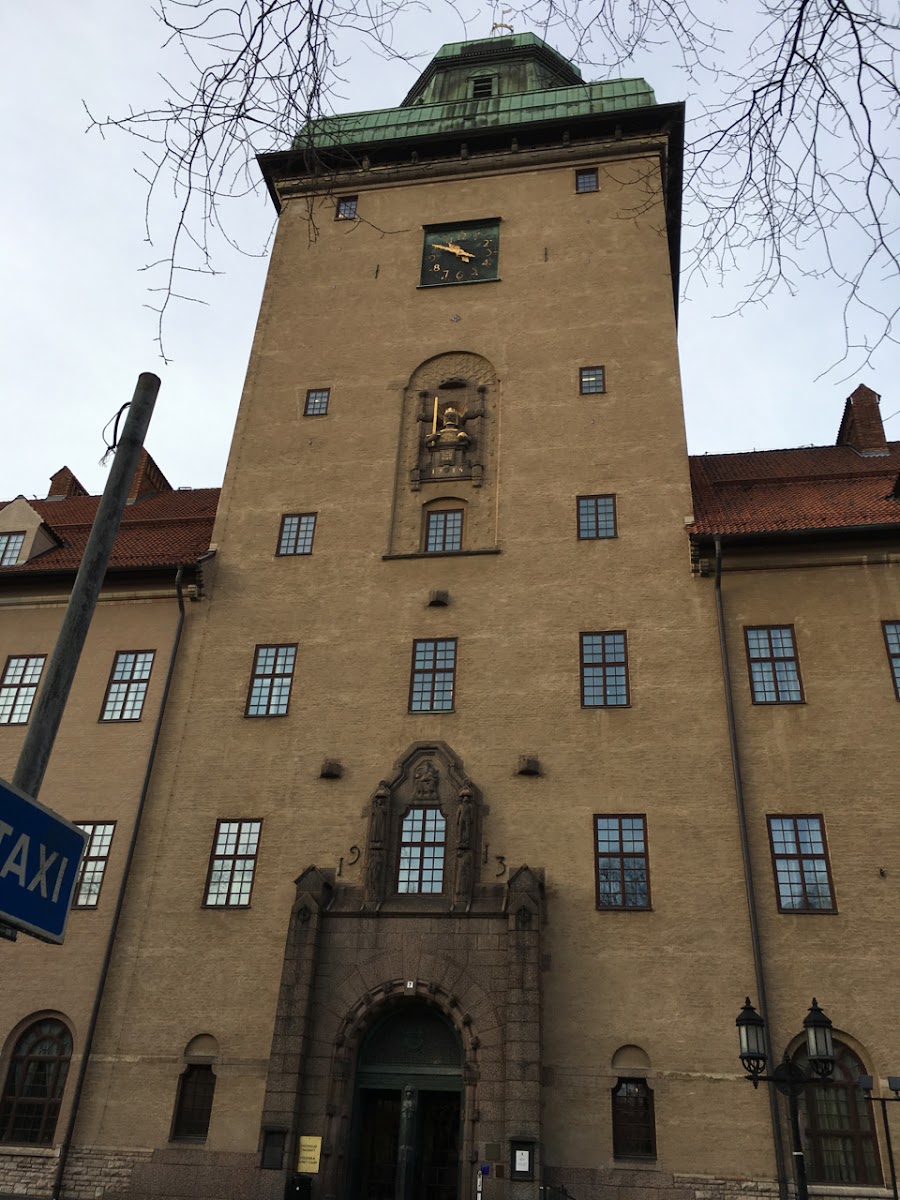 I'm not sure what this is, it was across the road from the court building. 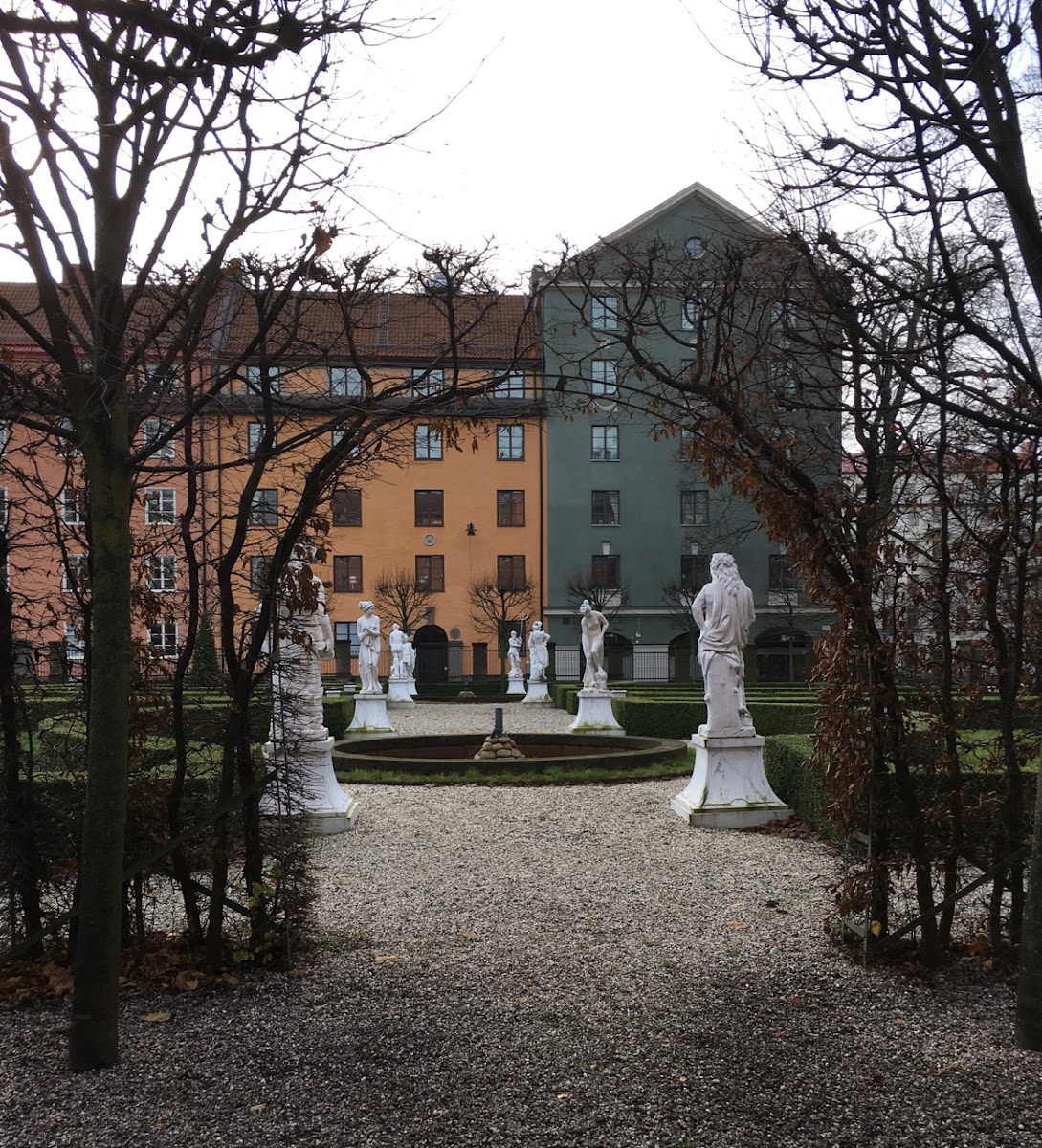 There are many very pretty buildings in Stockholm ... 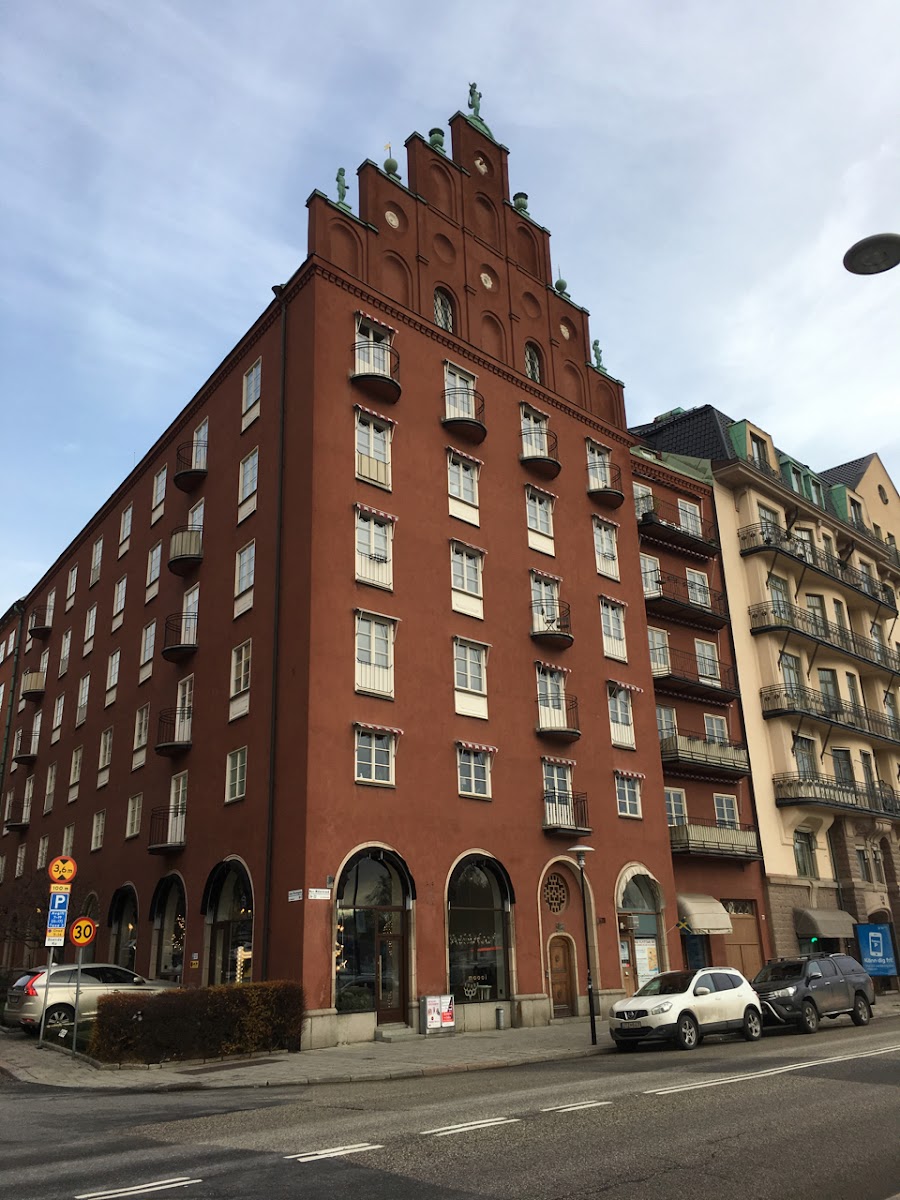 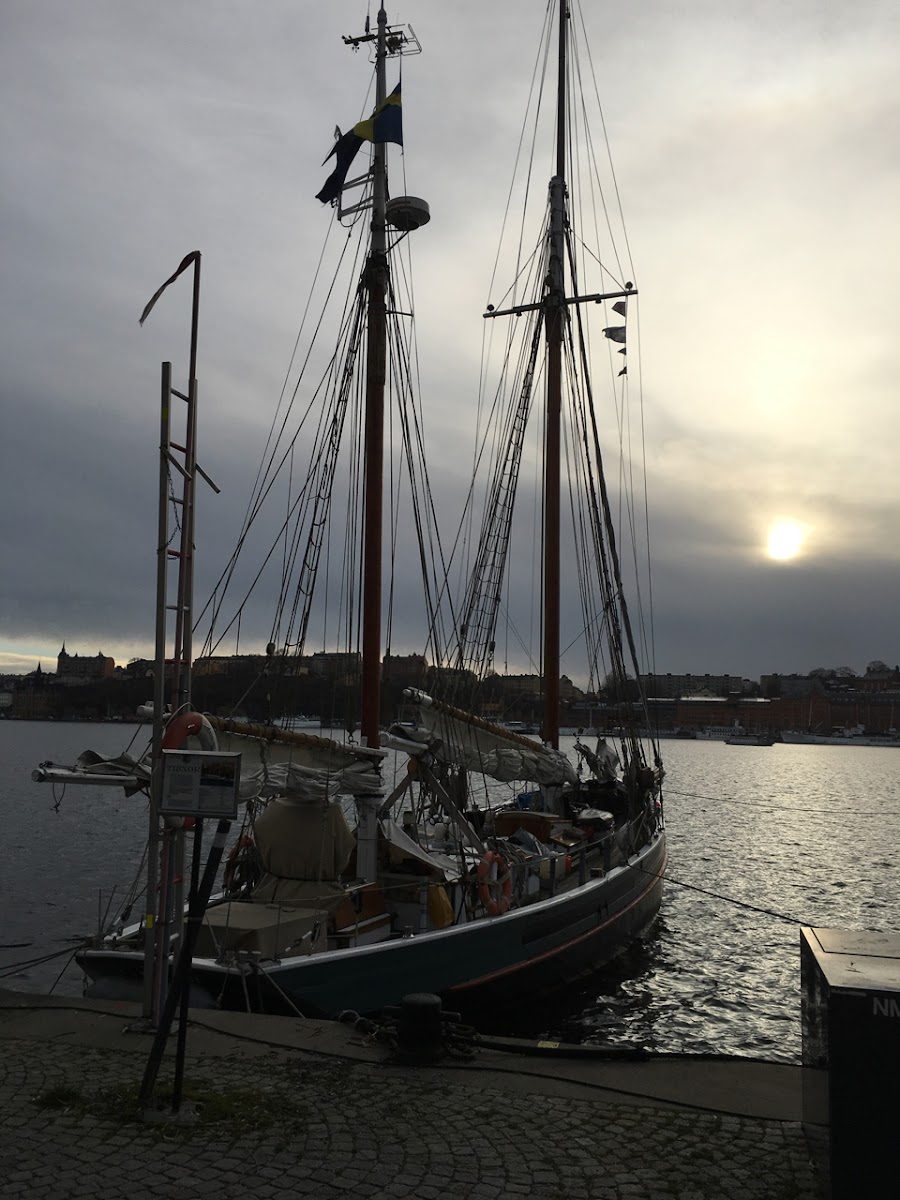 I walked to the City hall, where the Nobel prize banquet takes place. Since I only had a day to see everything, I decided to just look at it from the outside, and I also didn't go into any museums, palaces or churches. 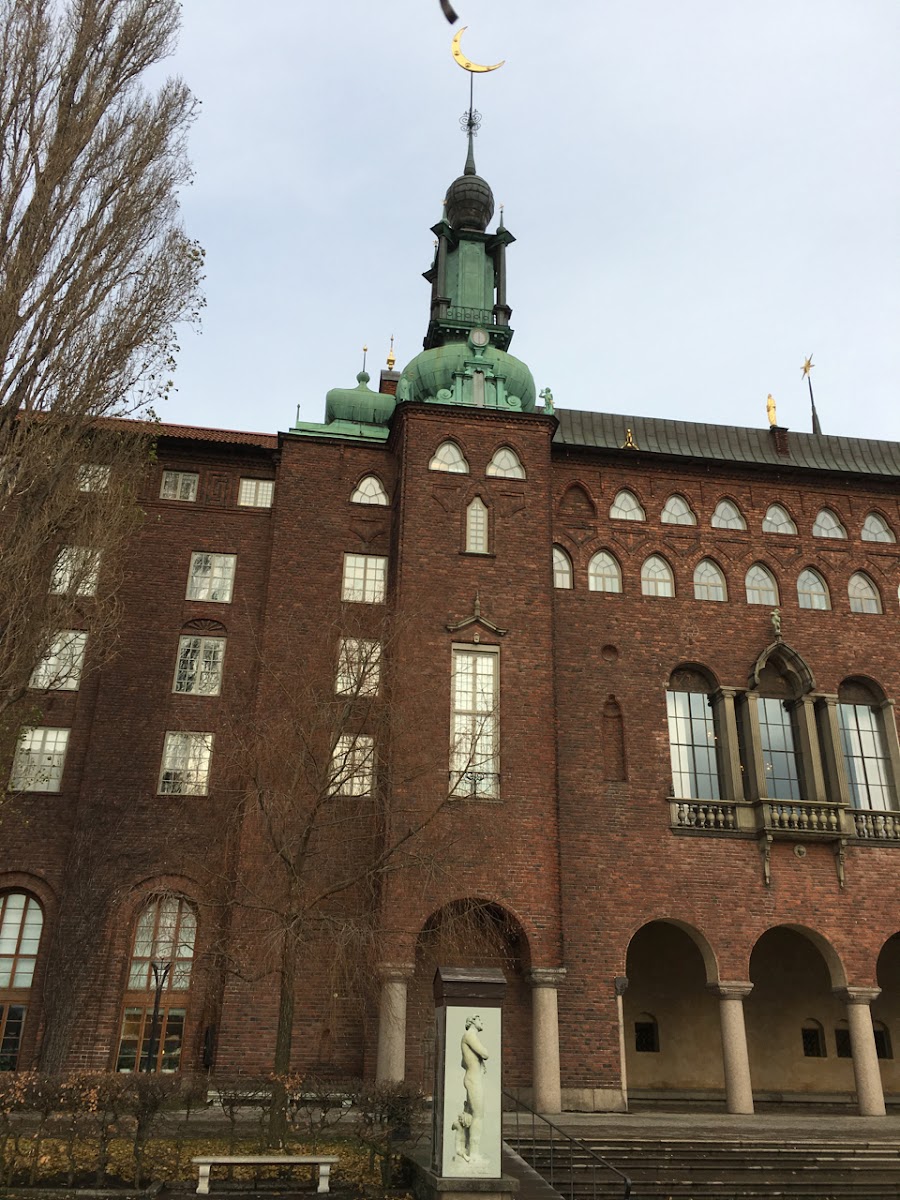 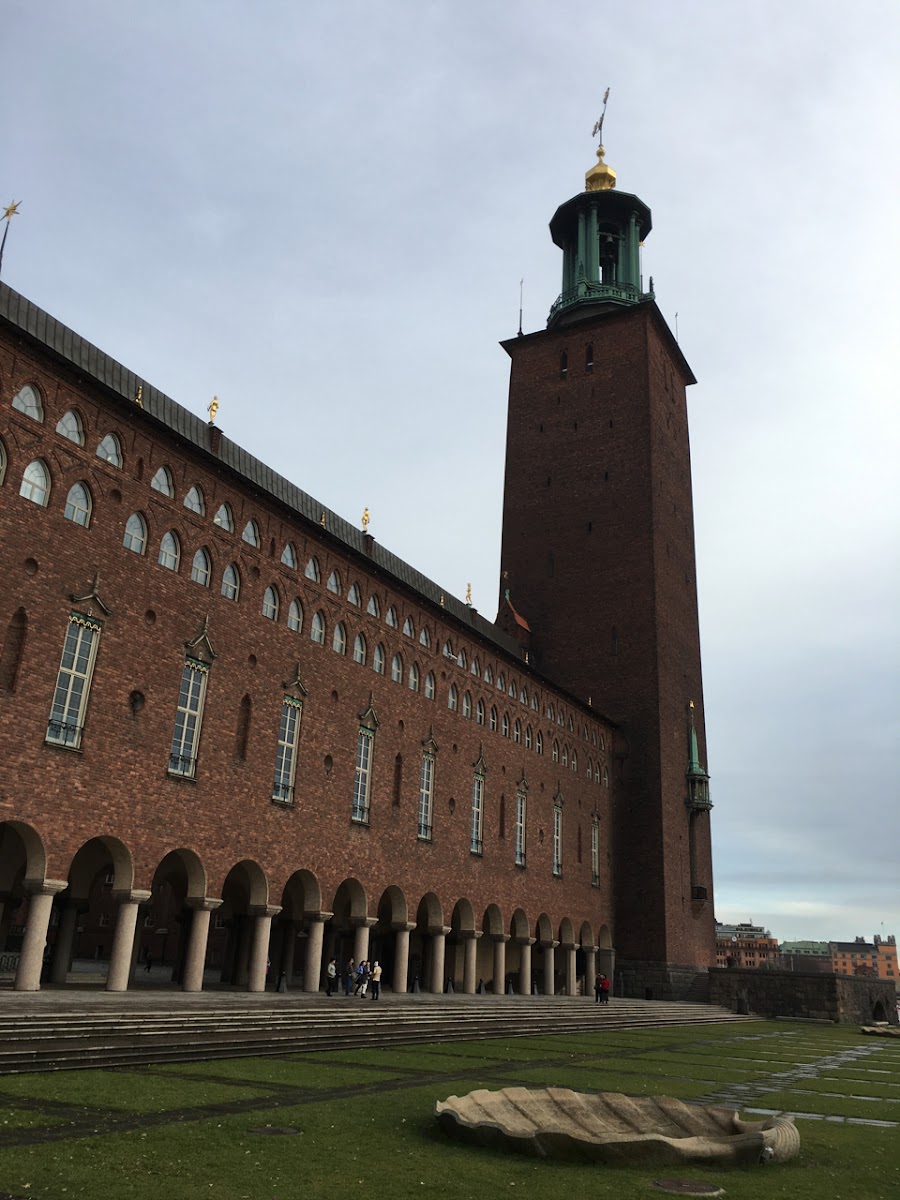 Couldn't resist a photo of these Ericas. 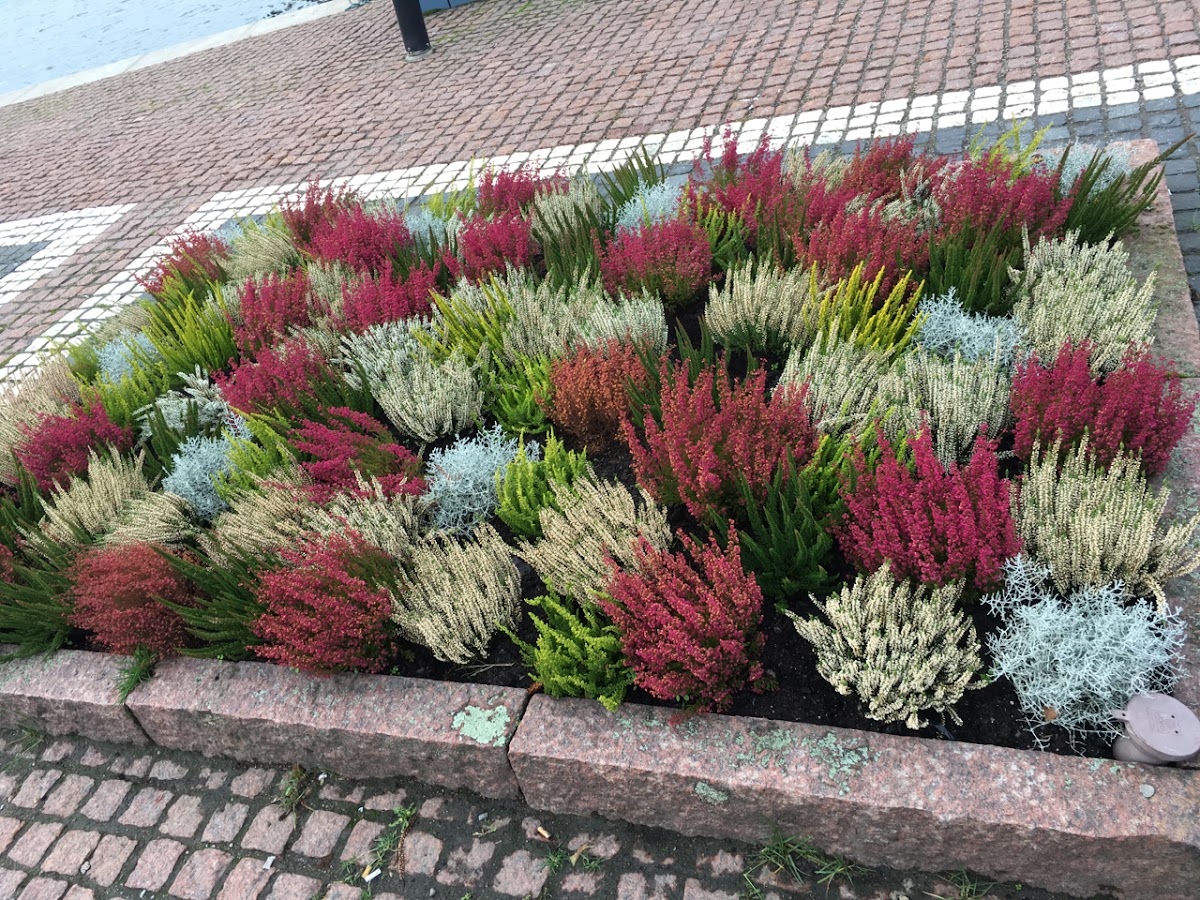 There were so many pretty palaces and buildings that I just had to photograph. 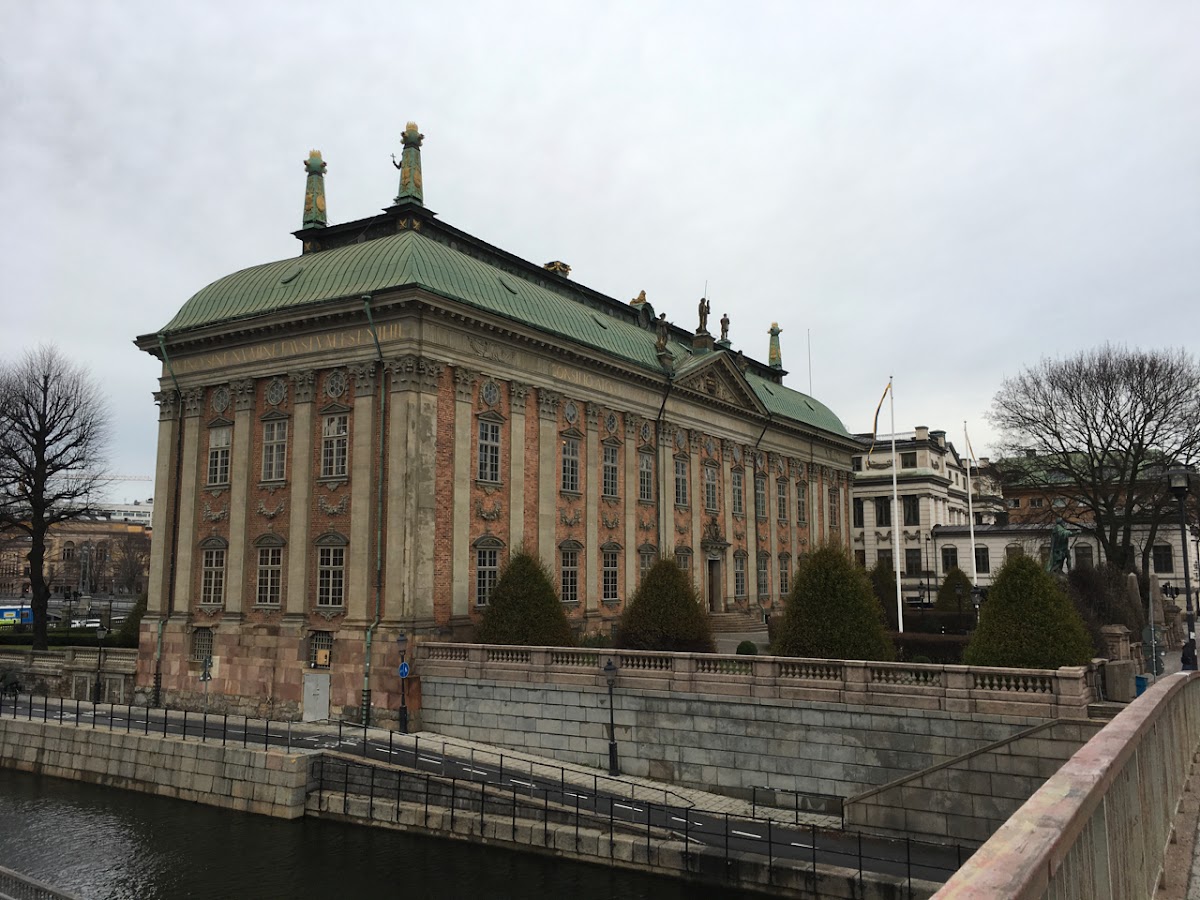 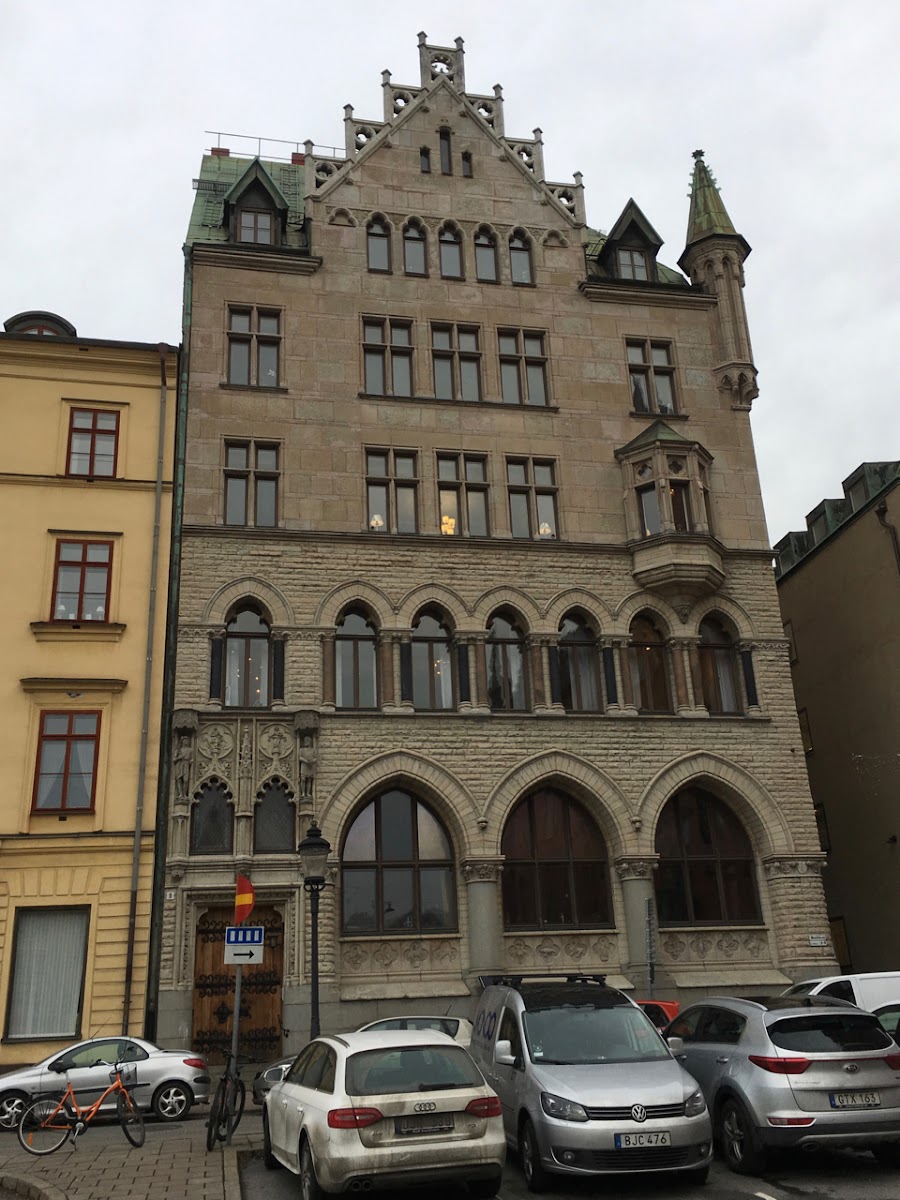 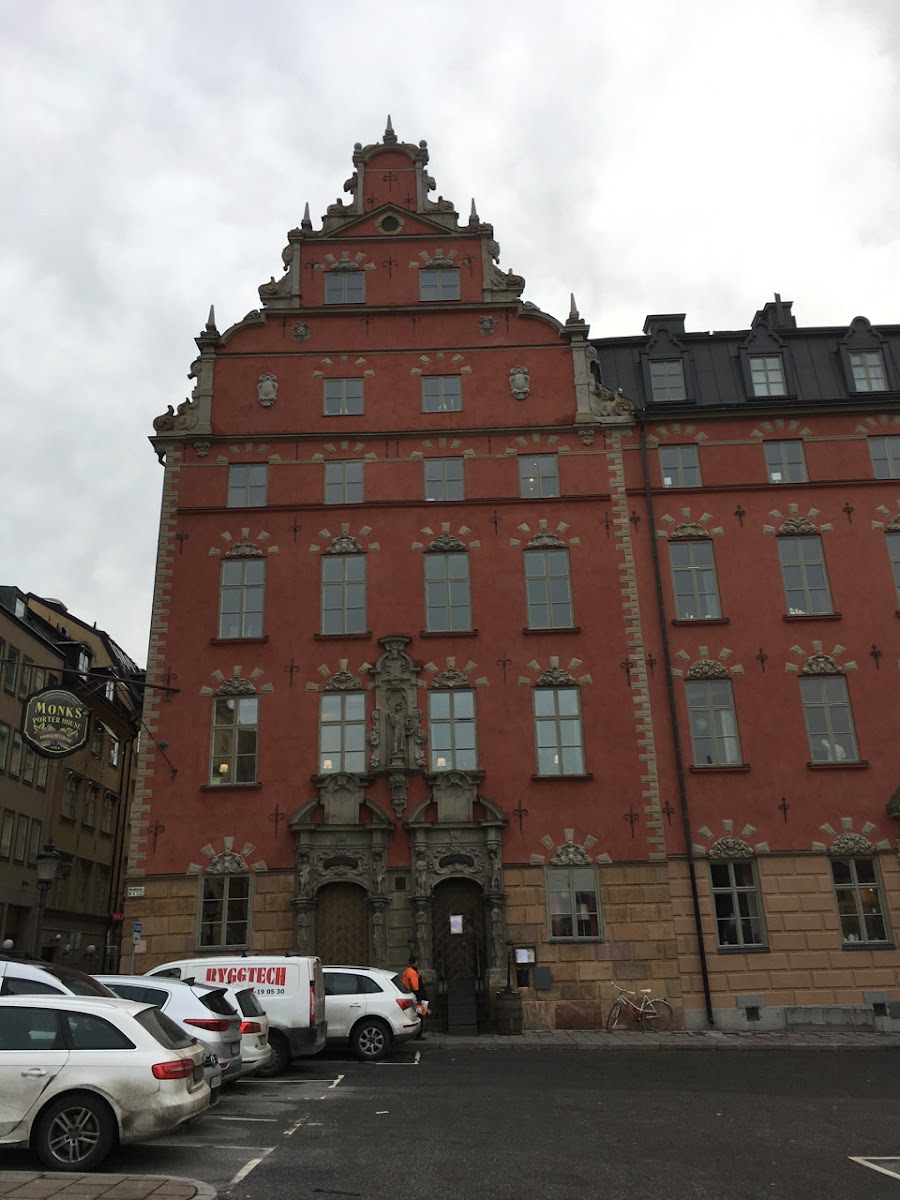 Most of them were in Gamlastan, the old part of the city with narrow streets and lots of history. I was just a bit too late to manage to take a photo of an empty one... 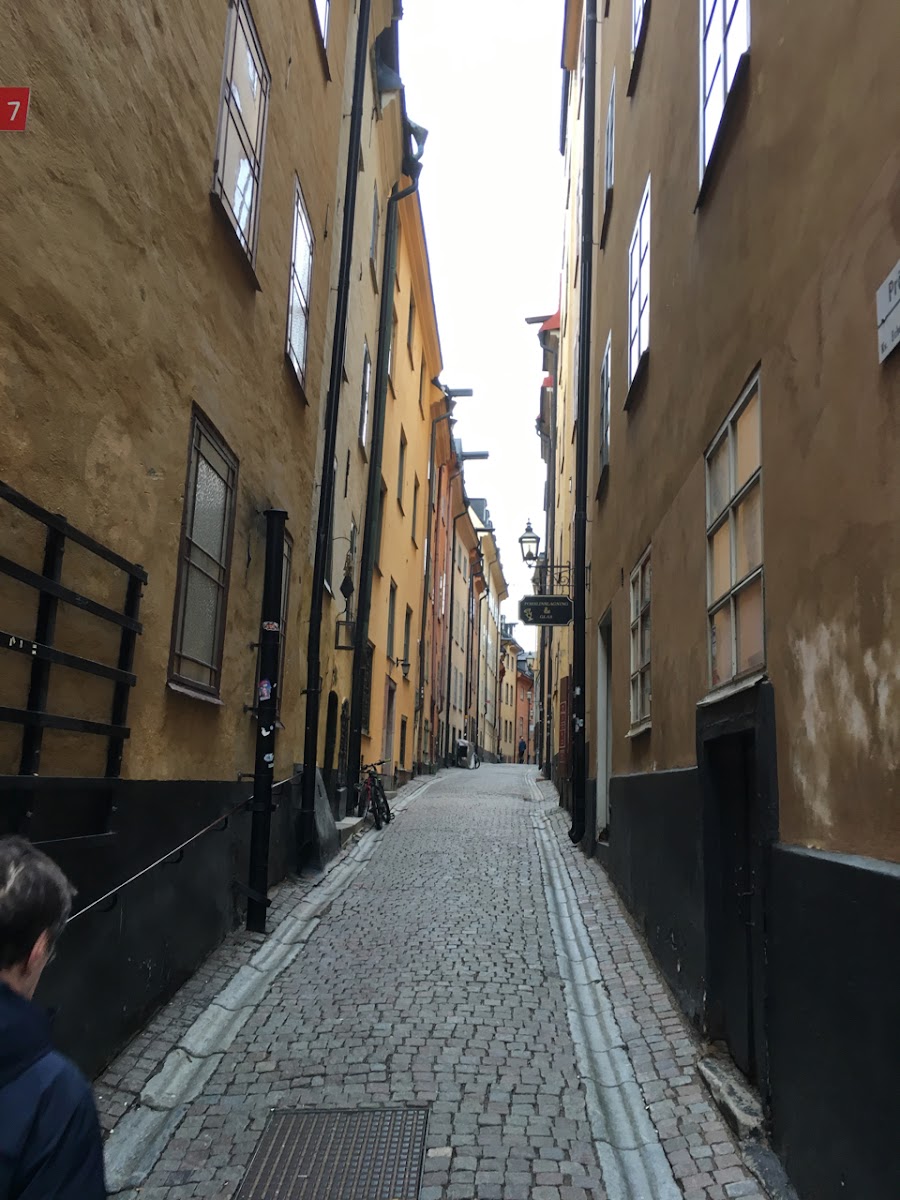 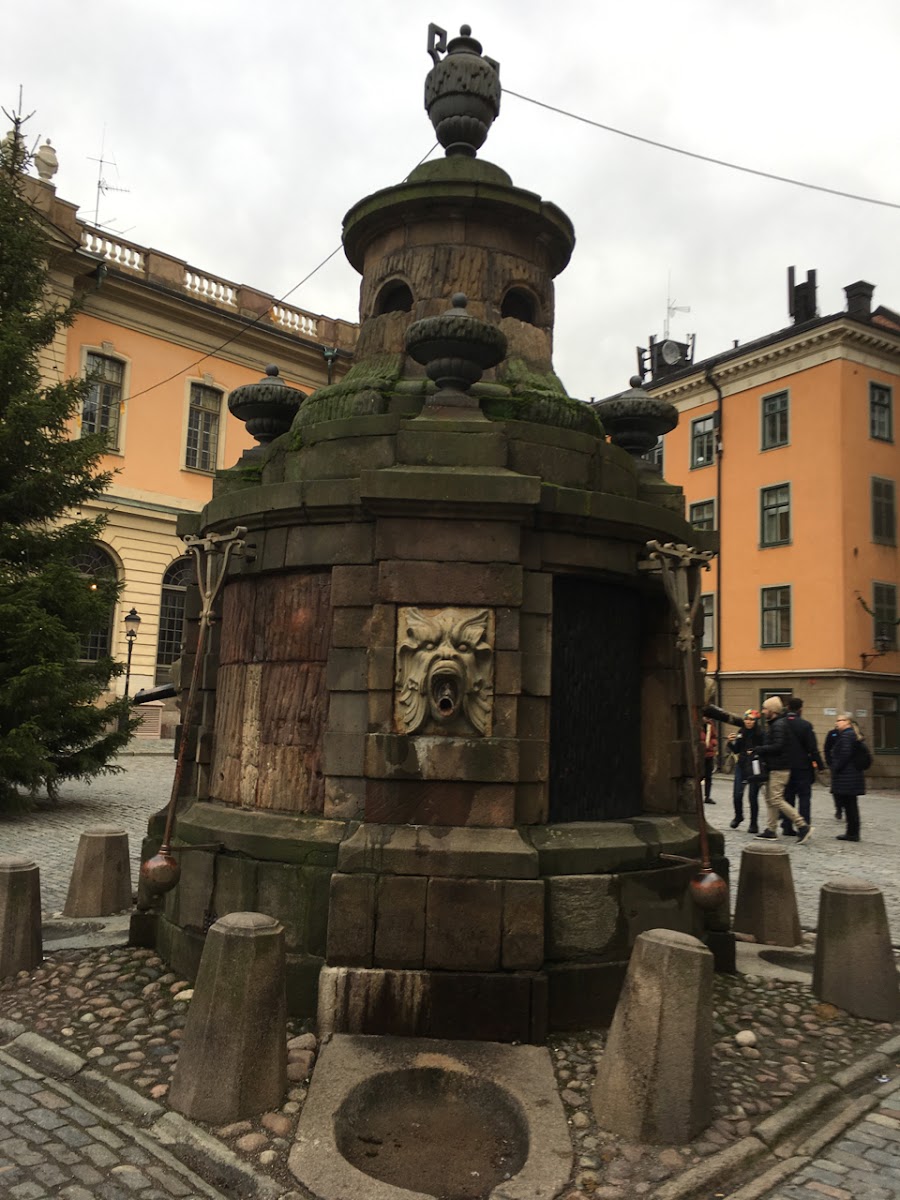 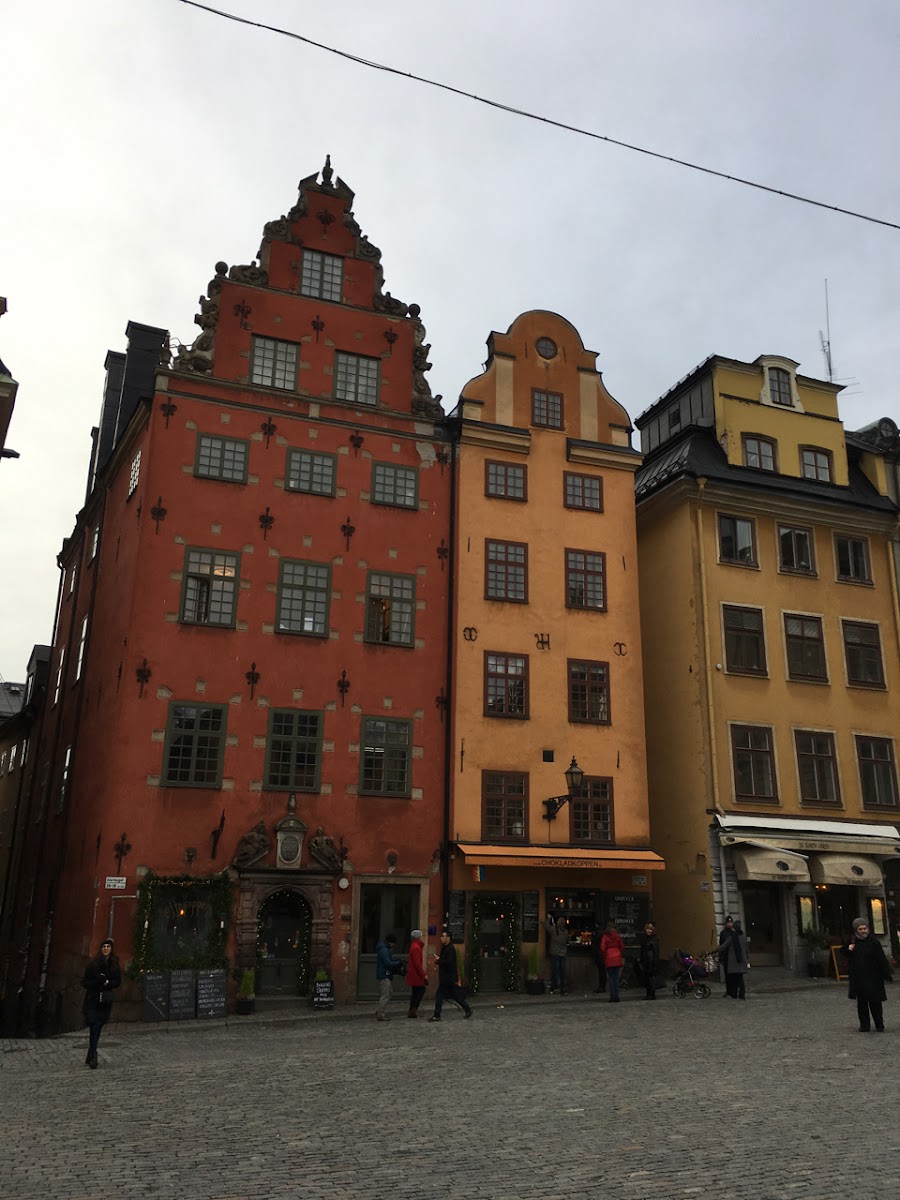 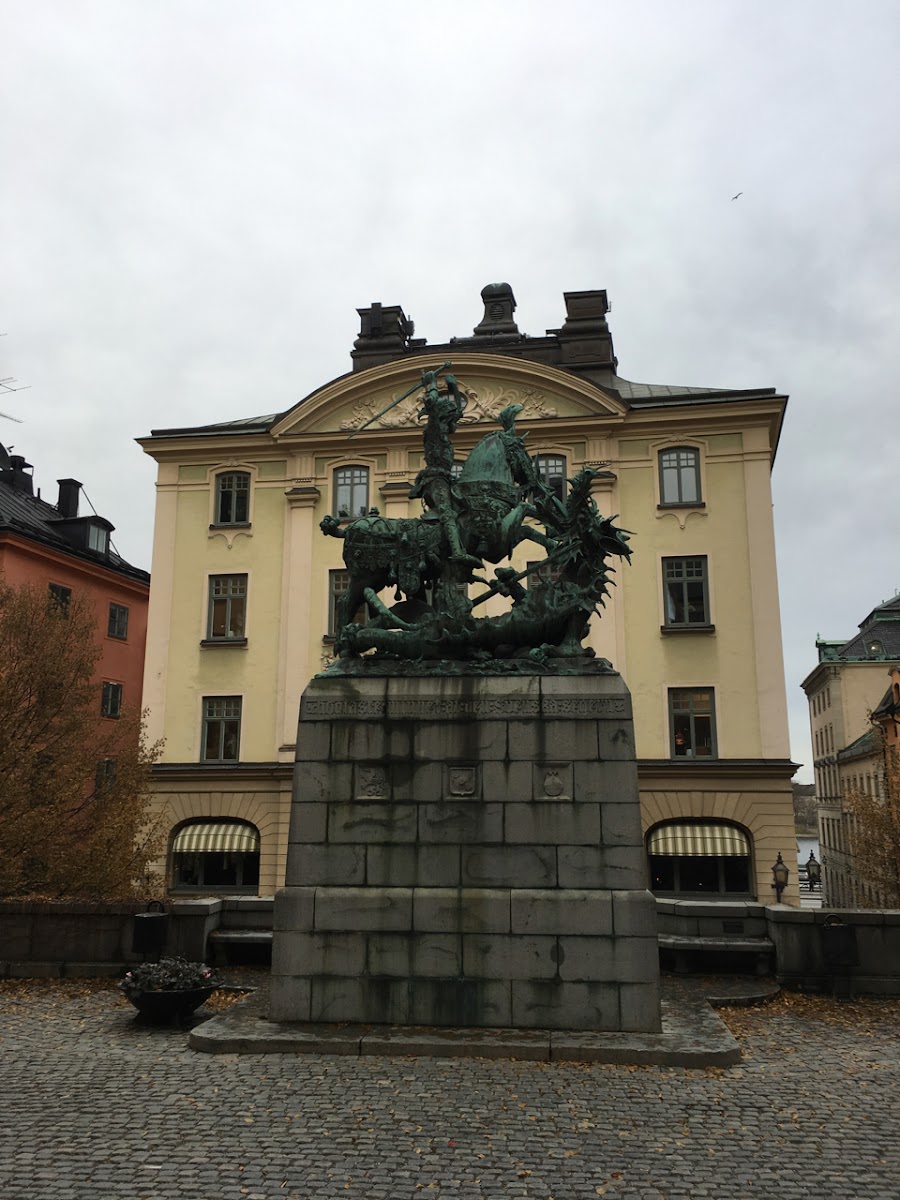 This is the royal palace. In the afternoon I had company, the son of my cousin is studying there and we spent the afternoon together. We walked through Soedermalm, we saw Sofia kyrka (church) ... 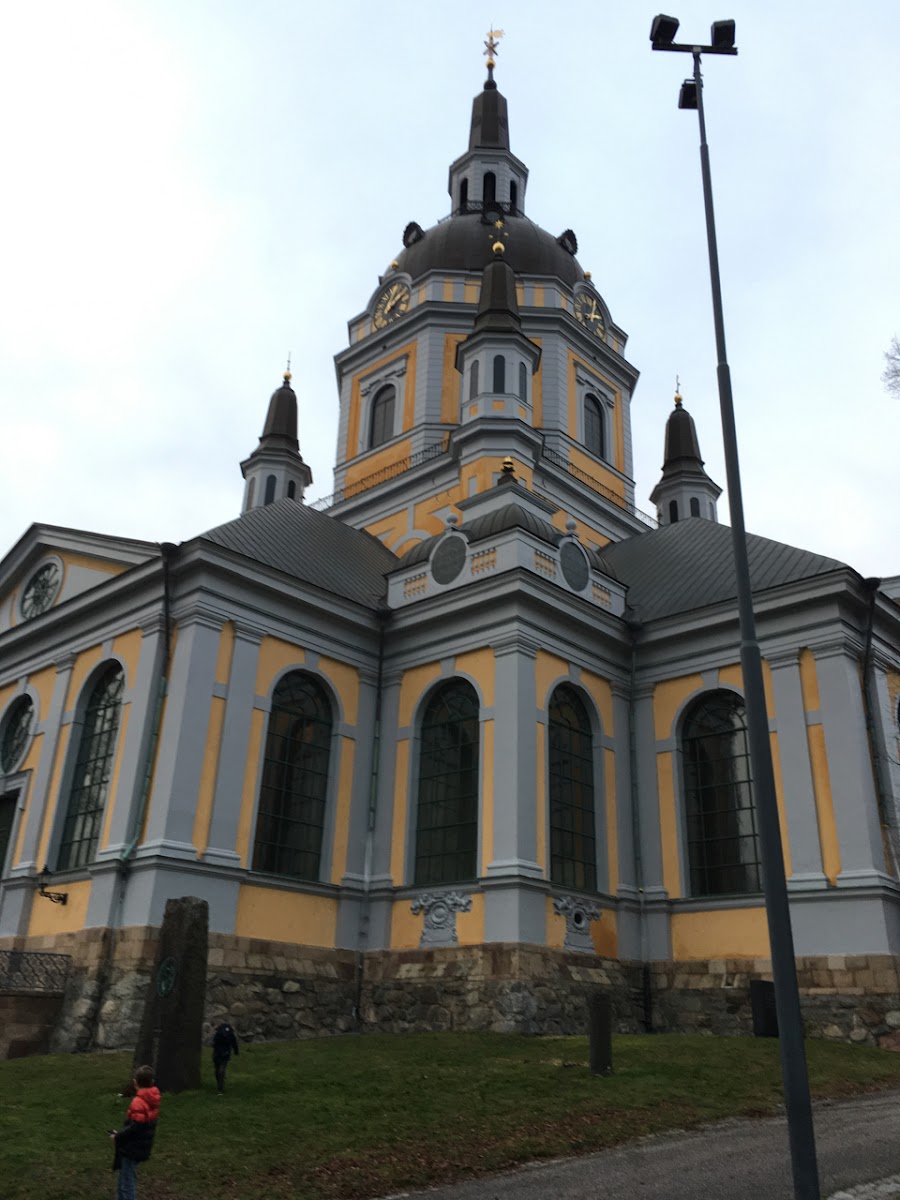 ... and one of the most unusual graveyards that I've seen, it was just a part of a public park. 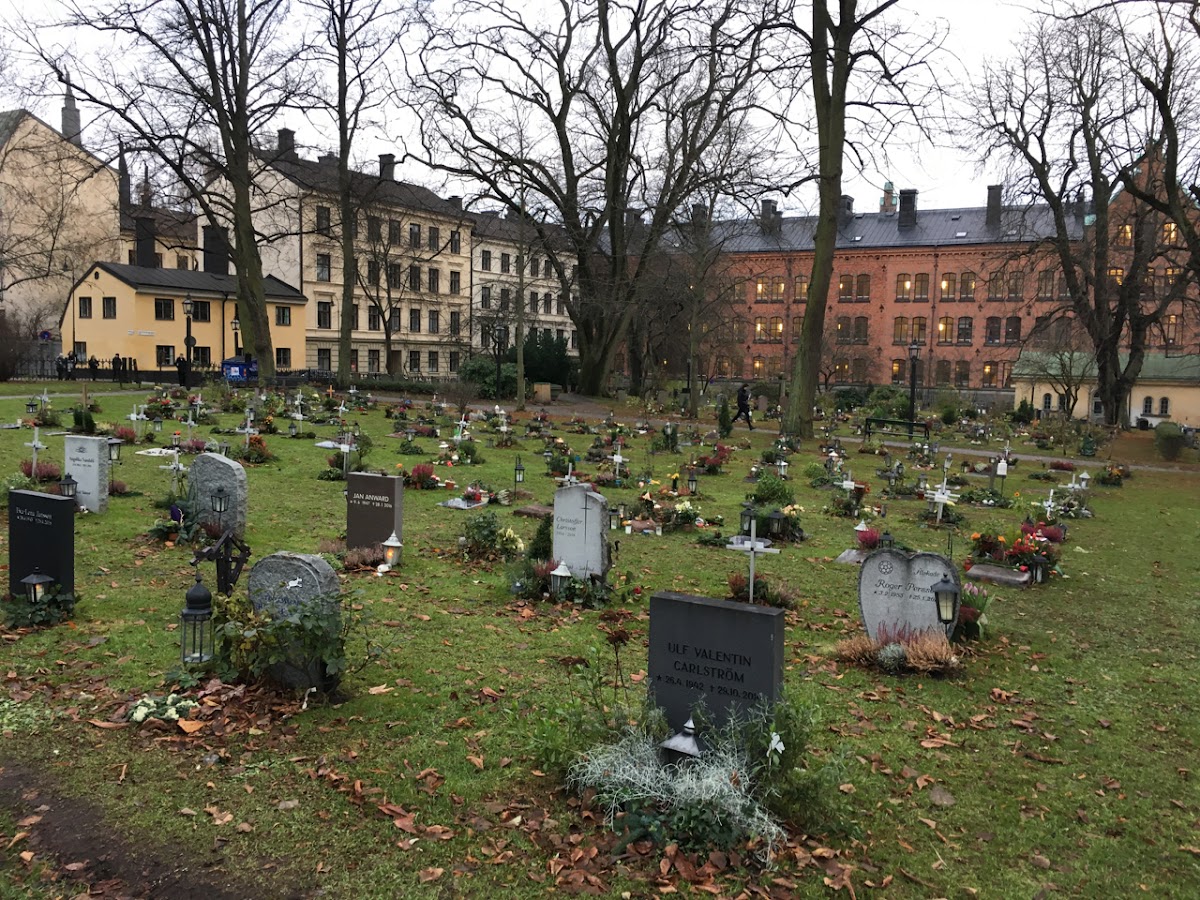 One of the best parts of sightseeing was making a stop in a restaurant called Meatballs for the people. I think you've already guessed what we ate - dear and lamb meatballs, with obligatory lingonberries, pickled cucumbers and potatoes. And some Swedish knackebrod (flatbread). It was delicious. 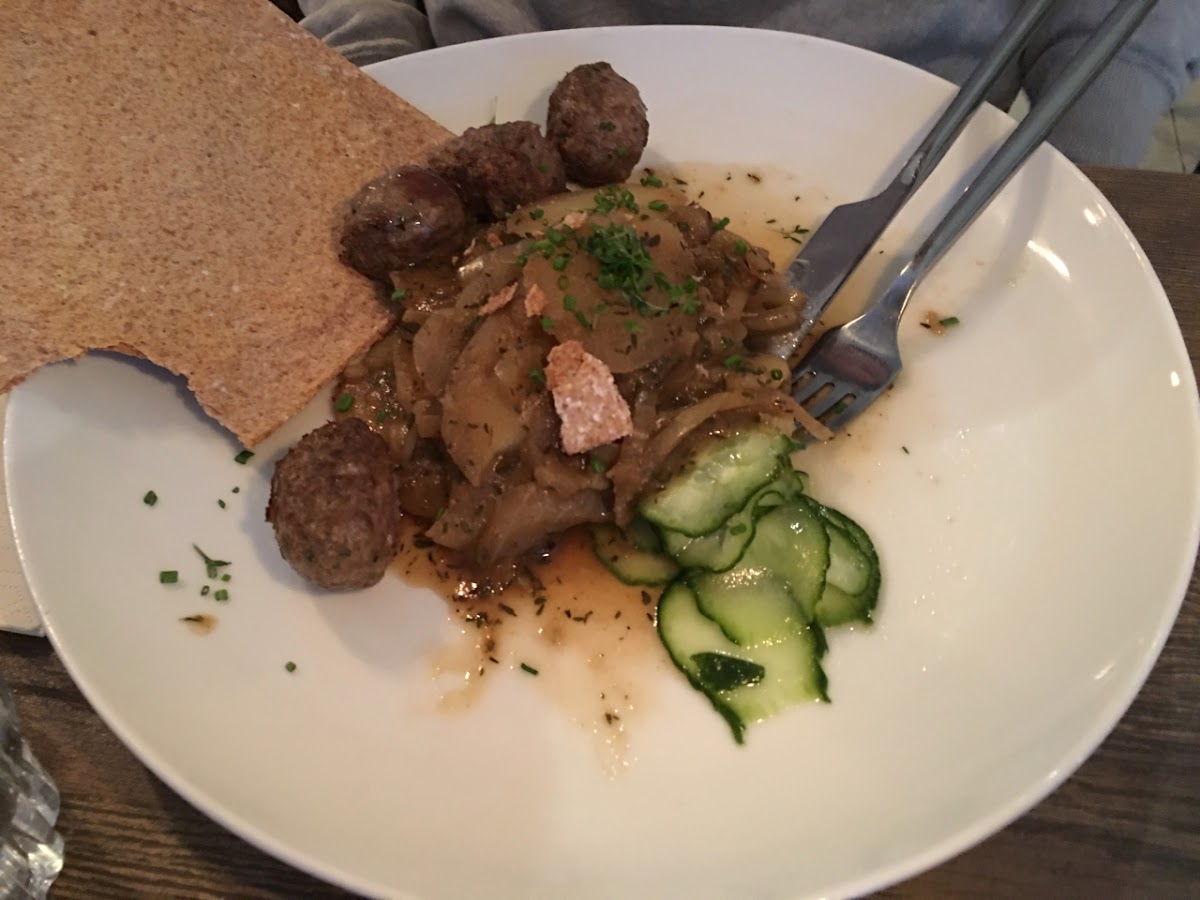 Stockholm is quite a pricy city, but very pretty and everything is functioning very well. I would love to go back, only in maybe a bit nicer weather with more daylight.