This year the summer started with very changing, rainy and windy weather. We went sailing already in June and for the first two weeks we stayed in Northern Adriatic.

Regular bad weather fronts dictated our schedule - we were studying weather forecast every day, tried to find a well protected and hopefully pretty bay for the night and find some interesting stuff to do as well, since the conditions were not very suitable for swimming and snorkelling. First couple of days we spent around islands of Krk and Rab, visiting bays and places we already knew. One day I had to put on my mask to check the anchor and when I put my head, especially ears in the water, it almost hurt, so I quickly swam to the anchor and back and that was all the snorkelling for that week.
The second week we started from Punat on Krk, stayed in the Punat lagoon for the rest of the day and the night due to the strong NE wind and rain. Next day we sailed to Supetarska draga on Rab, or as we call it - Hawaii. Sun came out and some of us even went for a swim. In the evening there was a beautiful sunset.
This is the view towards East... 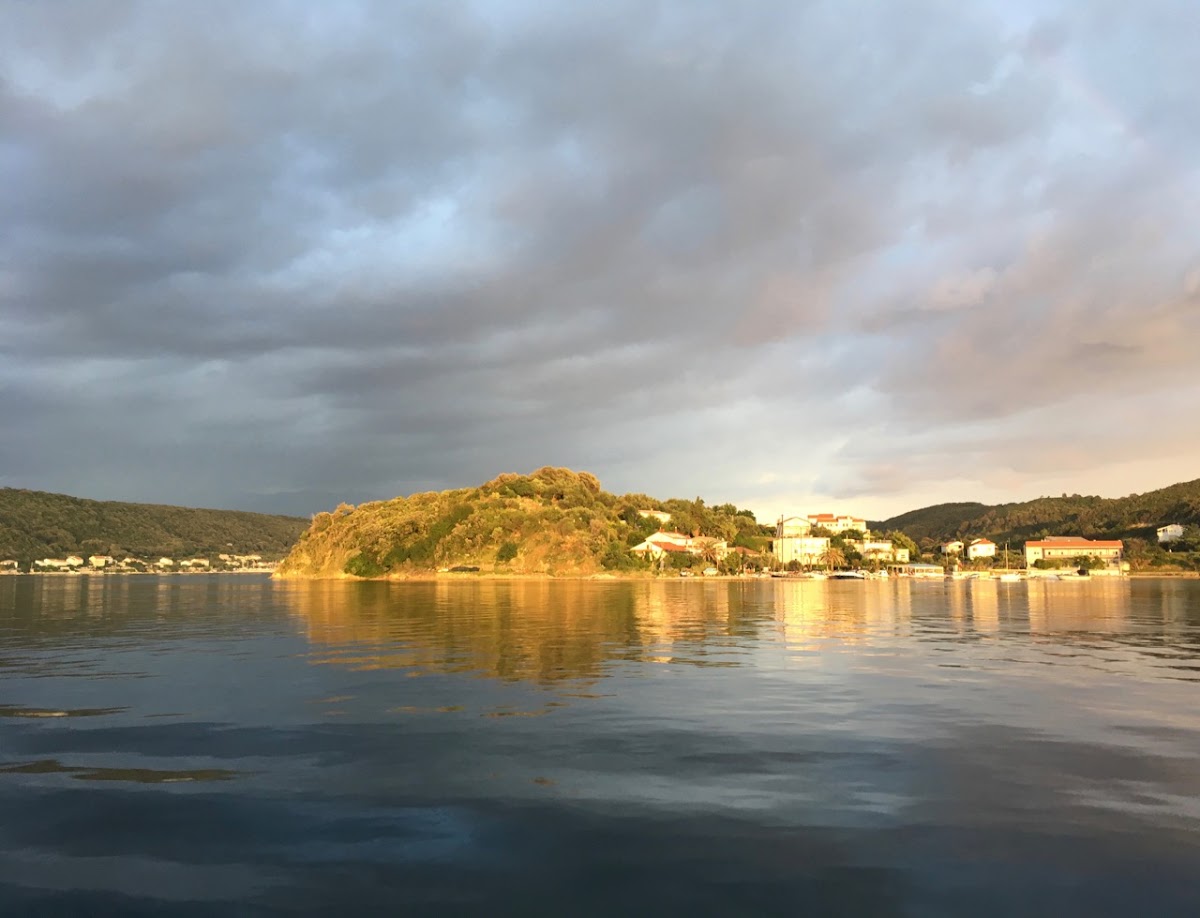 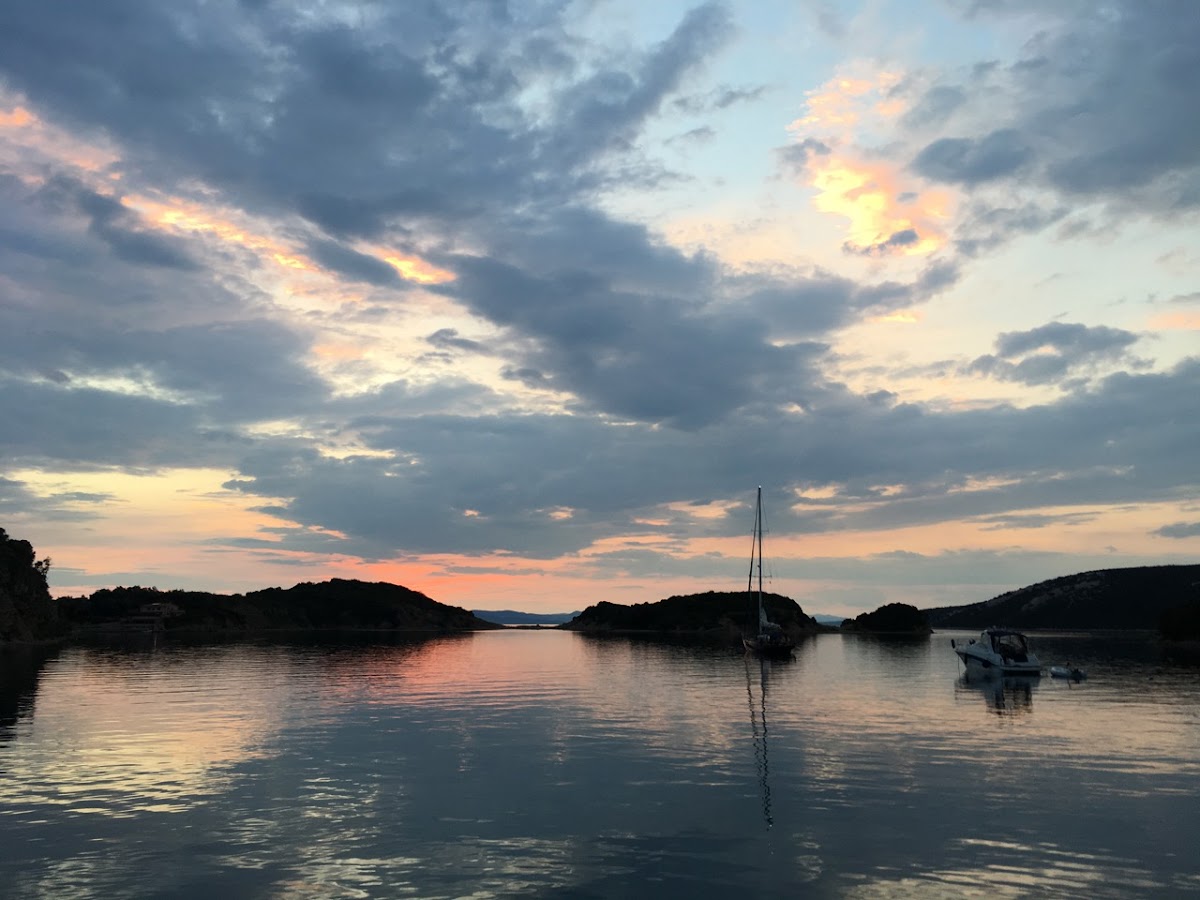 Next morning we sailed on towards town of Rab and we stopped in Uvala Planka on the way. It was a nice, warm and sunny day, so I decided to go snorkelling. Planka is one of my favourite snorkelling places in North Adria, so I didn't want to miss such a good opportunity. But the water was a bit chilly, so I didn't stay in the water as long as usual.
I forgot about the cold water as soon as I saw the first pretty sight - Pink tunicate or Rožnati plaščar (Sidnyum elegans). 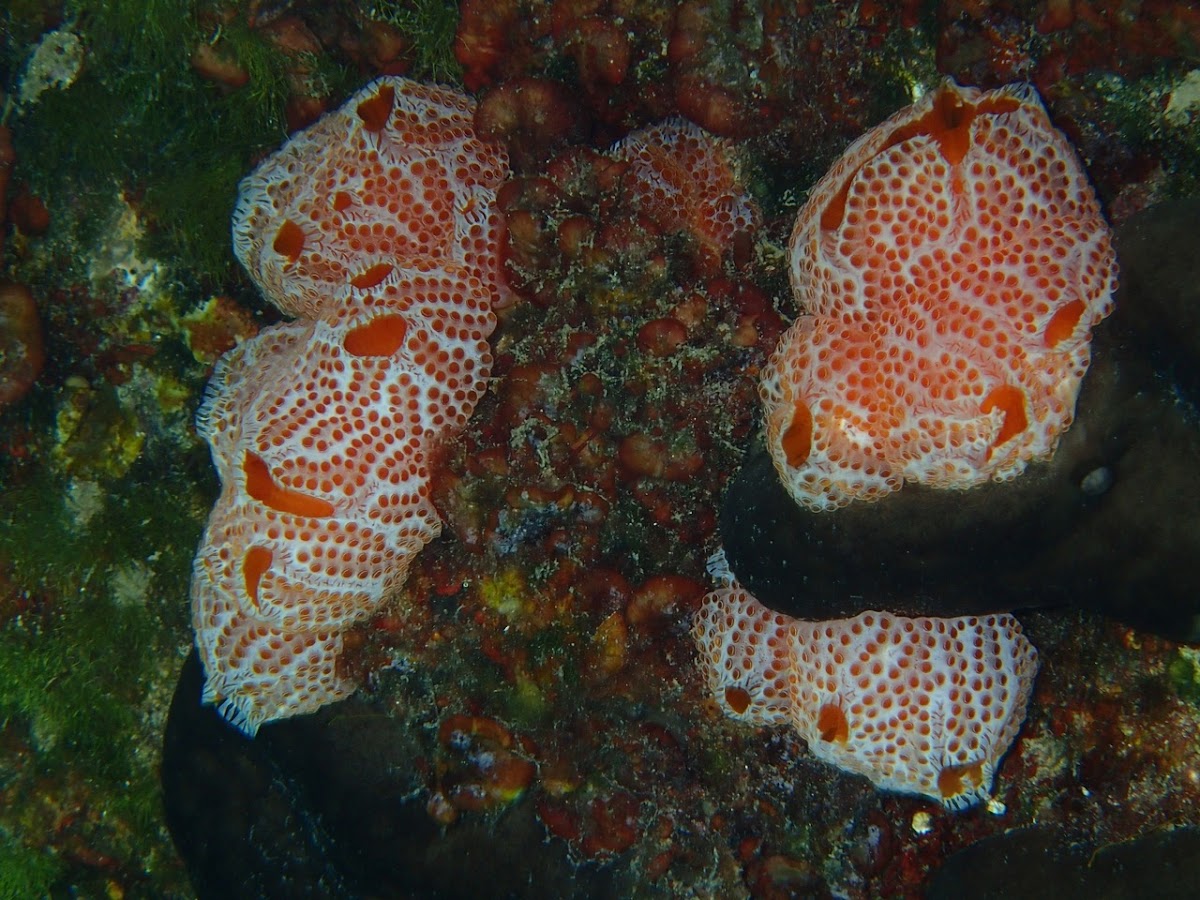 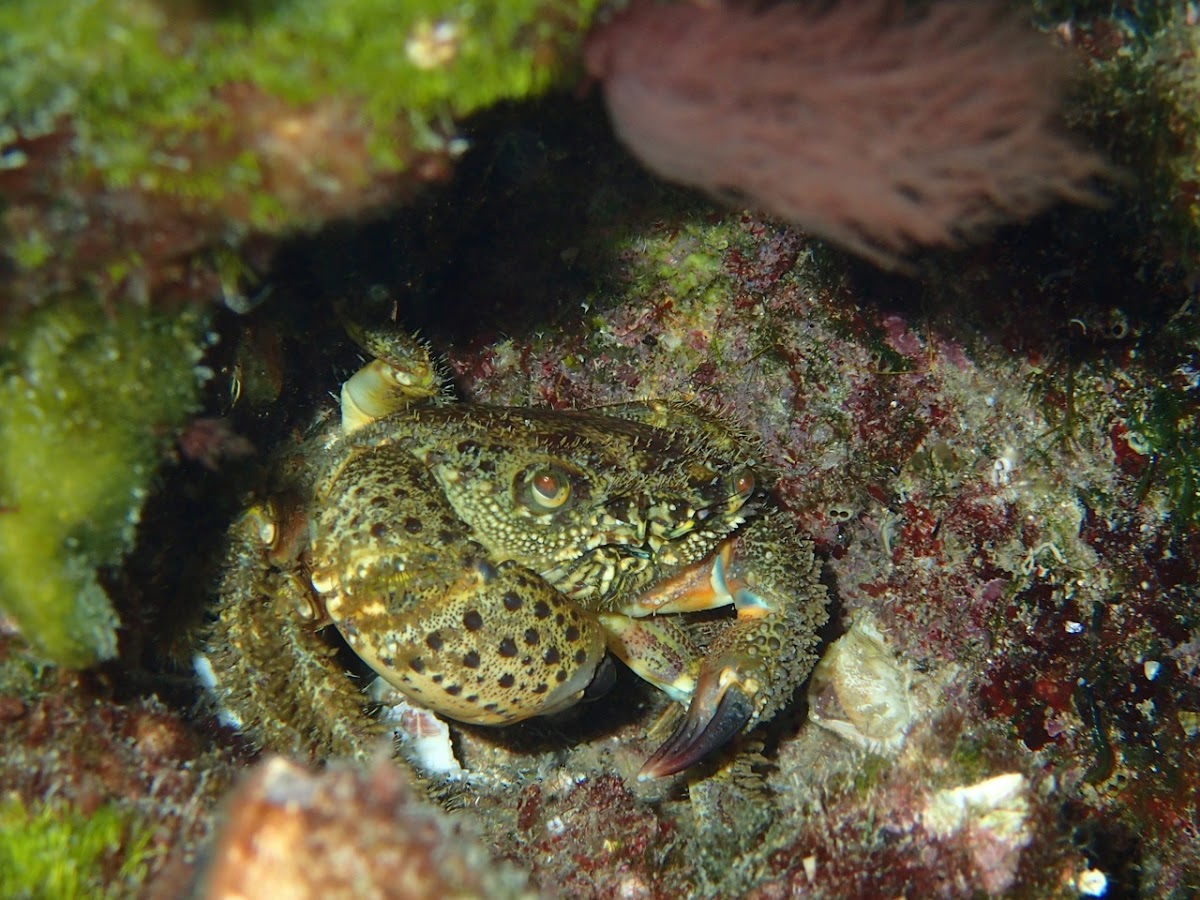 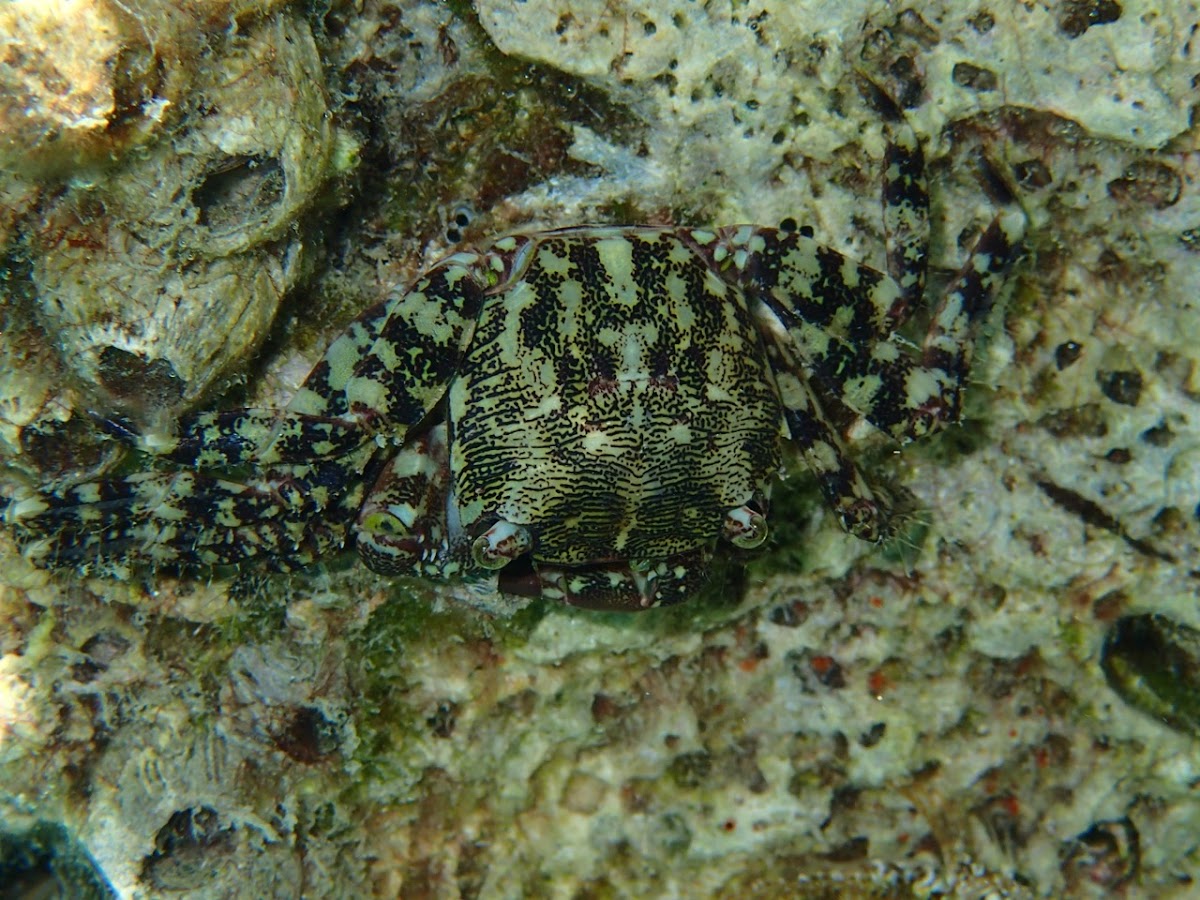 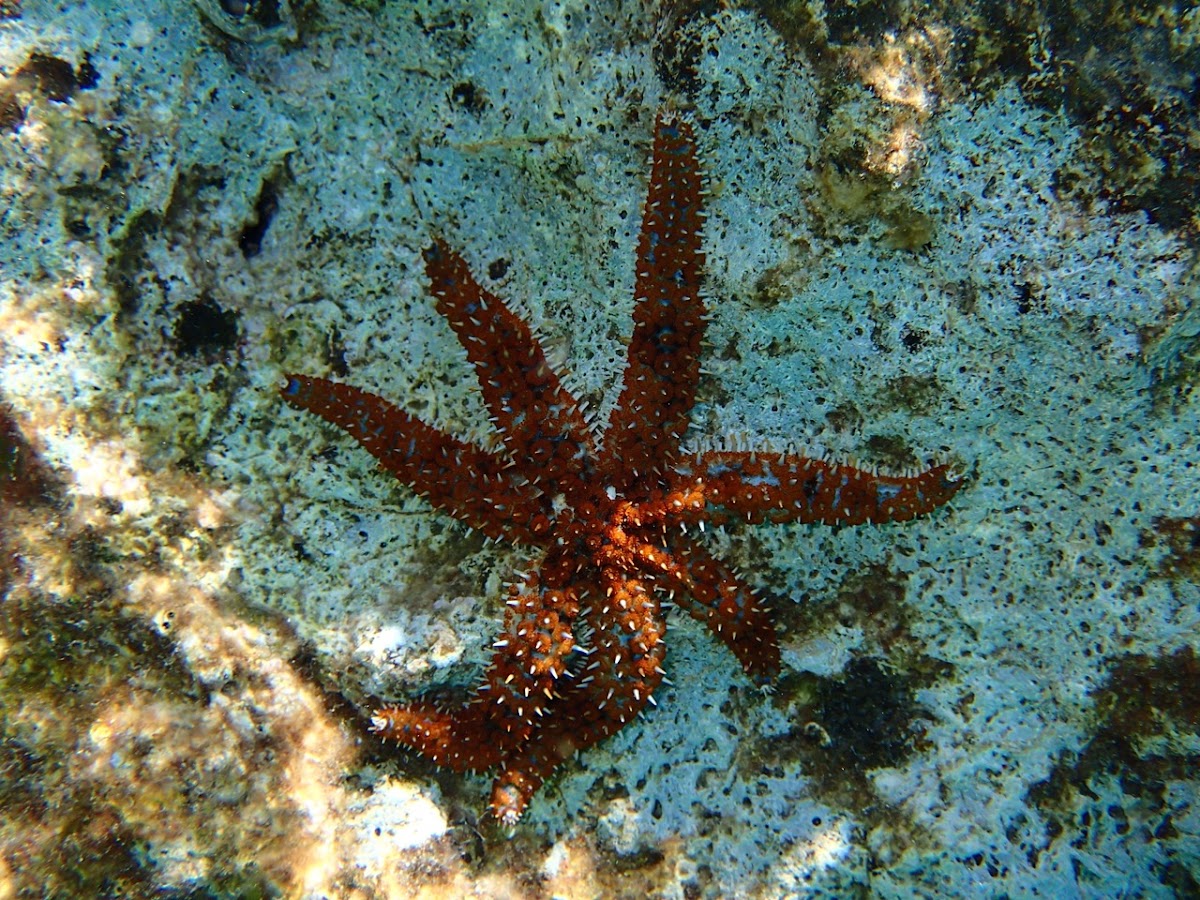 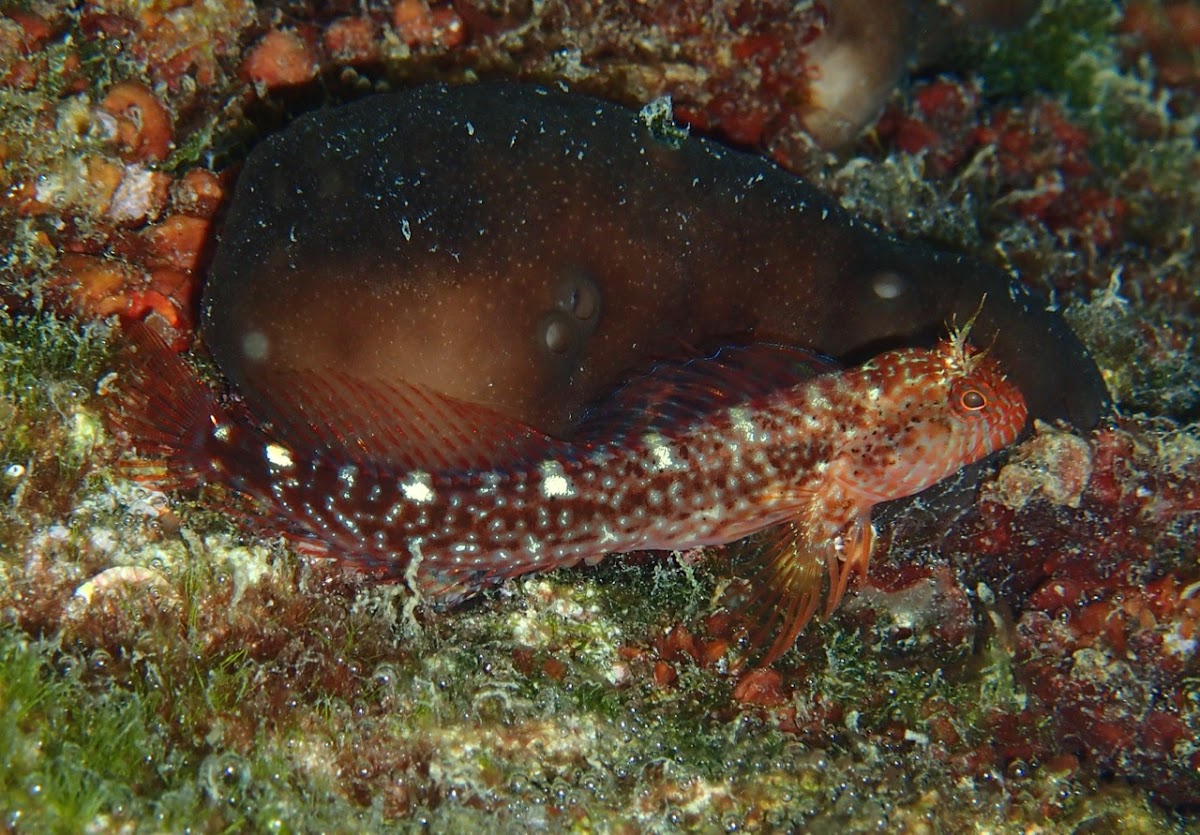 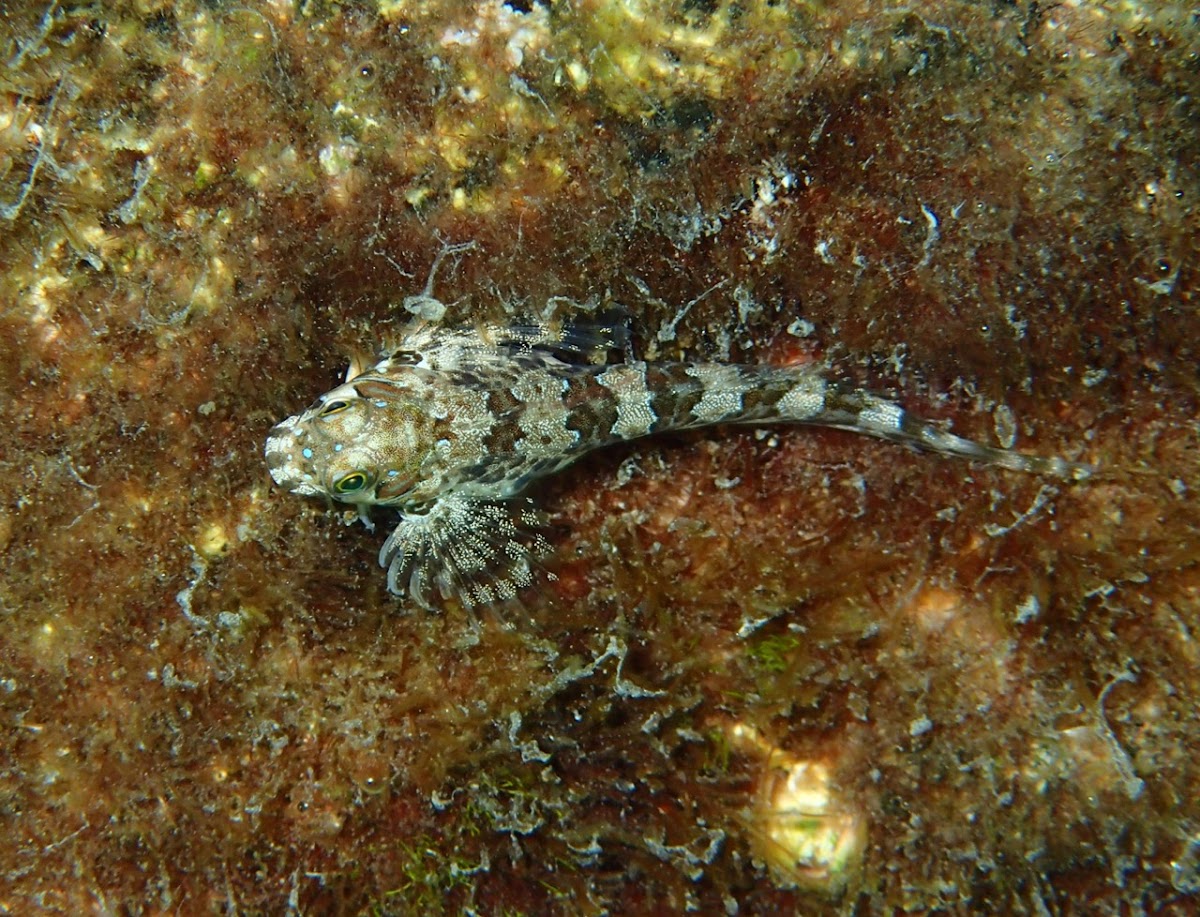 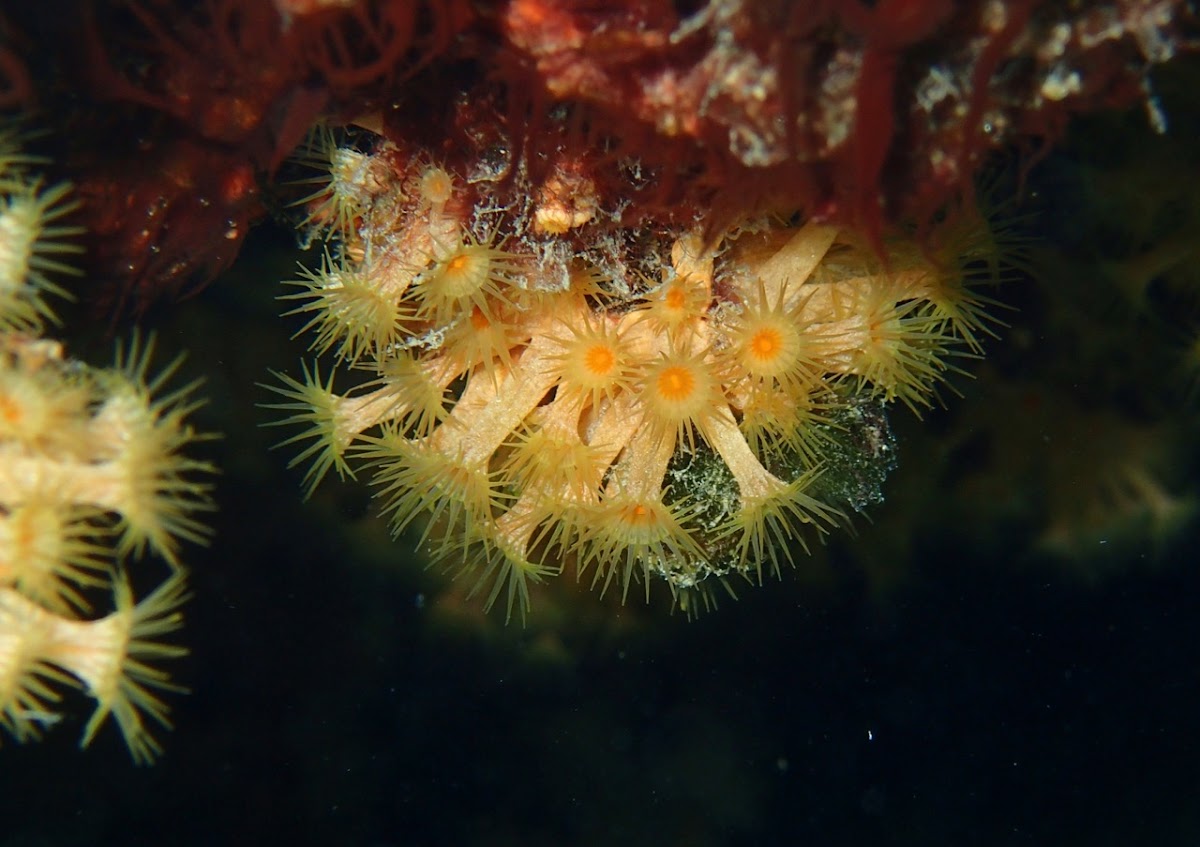 This is my first photo of swimming Rockpool shrimp or Običajna kozica (Palaemon elegans), I wish it was a bit better, but with my poor ability for photographing moving targets I'm happy it turned out as it did 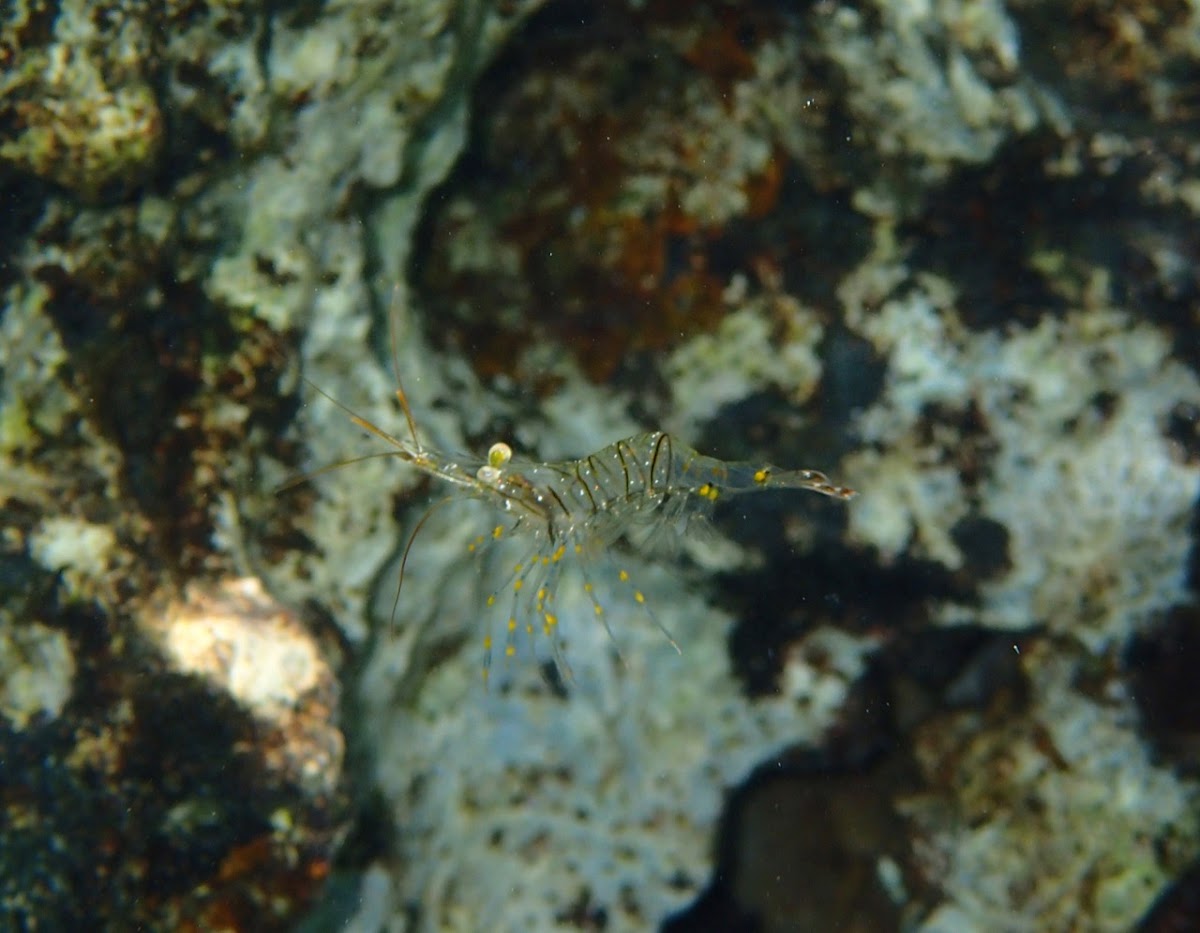 After a pleasant evening in town Rab and calm night in Uvala Sveti Eufemije we sailed on to Cres next day. The stronger NE wind started on afternoon so we had quite adrenalin sailing almost to town of Osor. We anchored couple of miles East from Osor in a small but well protected bay. In the evening we dinghied to the town and it was adrenalin ride as well, NE wind was getting even stronger and although the shore protected us from the waves, we were quite wet anyway. But it was well worth it, we had a great dinner in Osor. 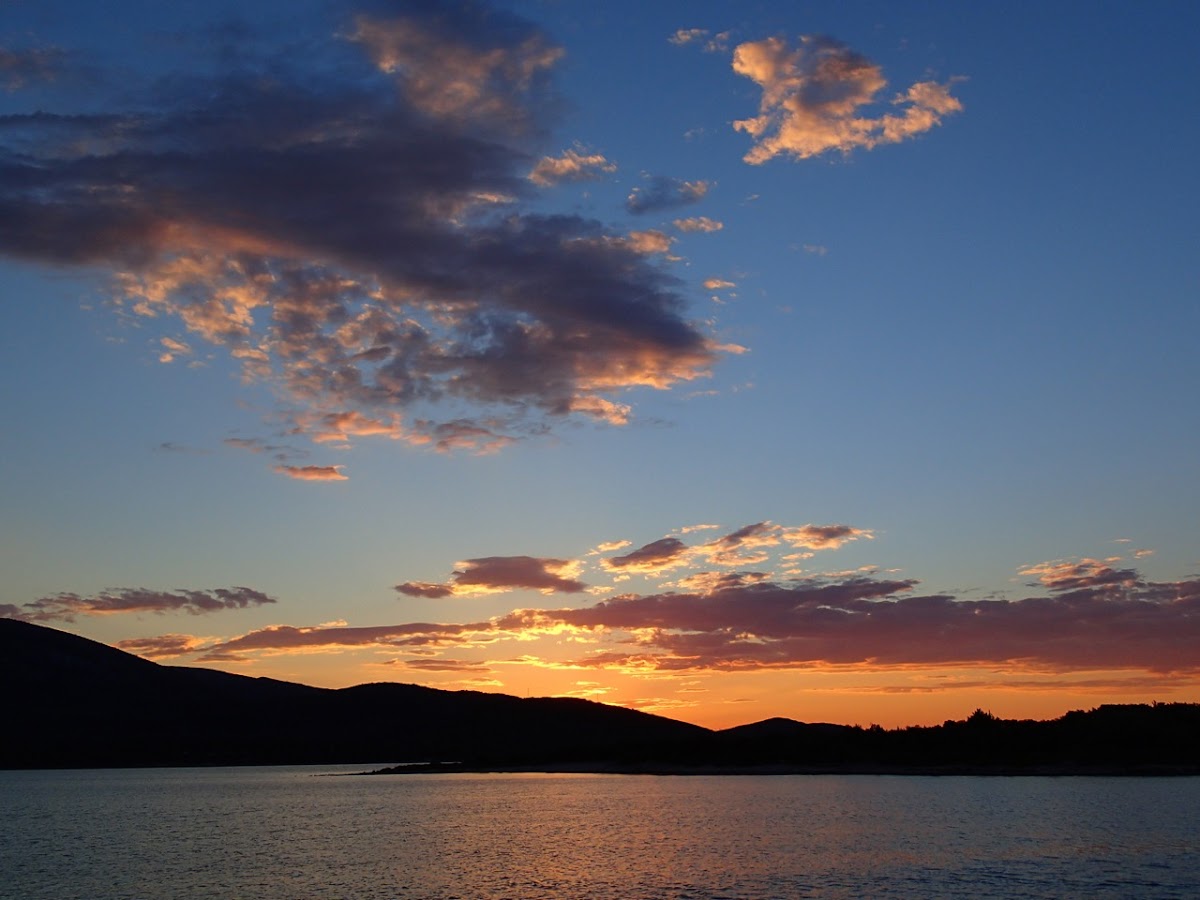 We stayed in the same bay the whole next day and night, the weather was really windy and almost cold. We had a lot of sunshine, but it was even too cold to sun bathe.

Next day we only sailed to Puntakriža, the wind was still too strong to sail further North. Luckily the anchorage was well protected from the wind, so it was warmer and we could at least swim.

The next day it was a bit calmer and we sailed to Supetarska draga on Rab again, but weather was getting worse again in the night and we needed a good protection. And the day afterwards we just managed to get to Punat lagoon in time before rain started. After two weeks on Heron I returned home and captain sailed South to Dalmatia.

I joined him again a month later in Primošten. I couldn't believe my luck - the weather was forecast to be really bad for next two days - with strong winds from all directions and lots of rain. We studied the maps a bit and decided Rogoznica would be most protected bay for the weather. It was just a short sail away and first evening didn't look too bad. 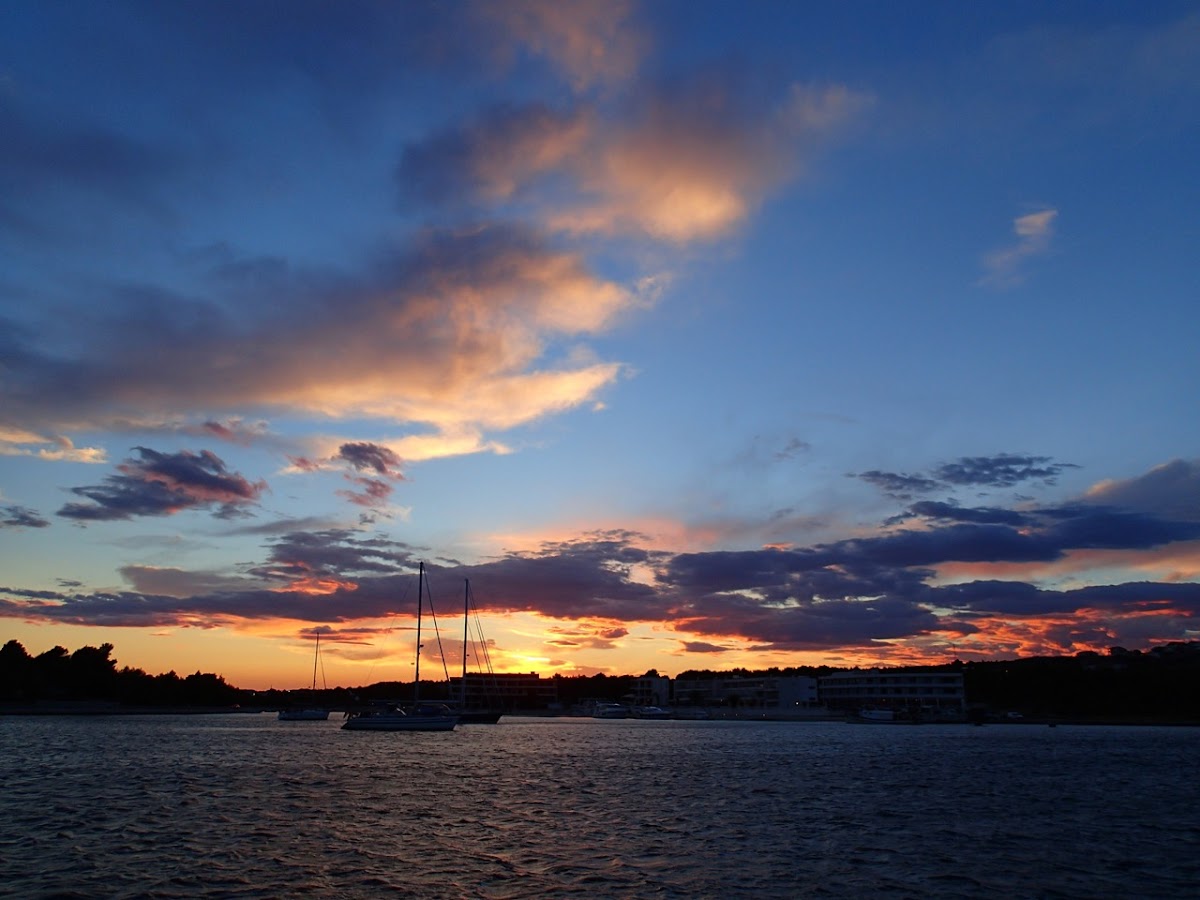 But already in the night it started to rain, with rain came the wind and it went on like that for entire day as well. Afternoon was a bit less rainy but still very windy, so we decided to stay another night.

Next day we sailed further South and stopped in Uvala Parja on island Hvar for the night. Part of the bay is privat, but it is very pretty and luckily there was just one more boat anchored there, probably because of the windy wether. We had a very nice evening, calm and peaceful. 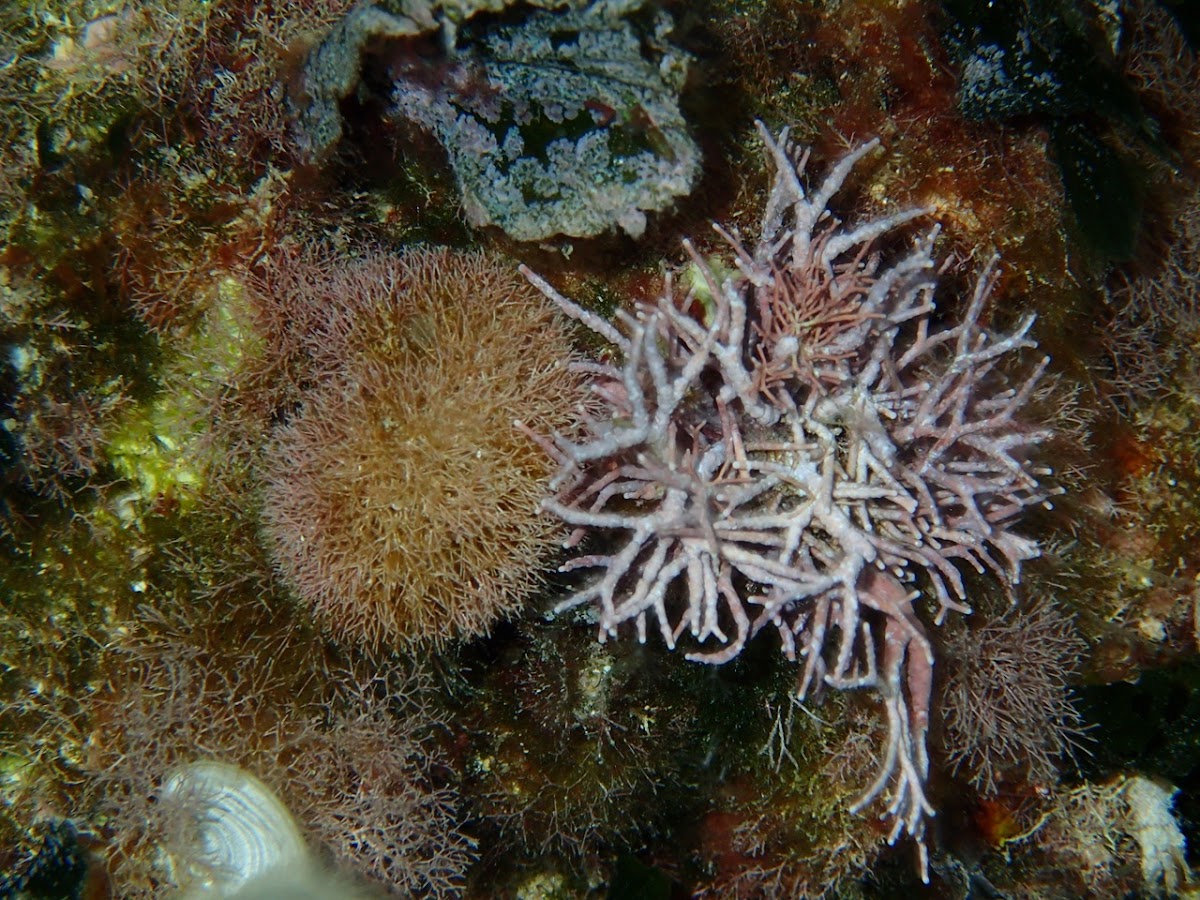 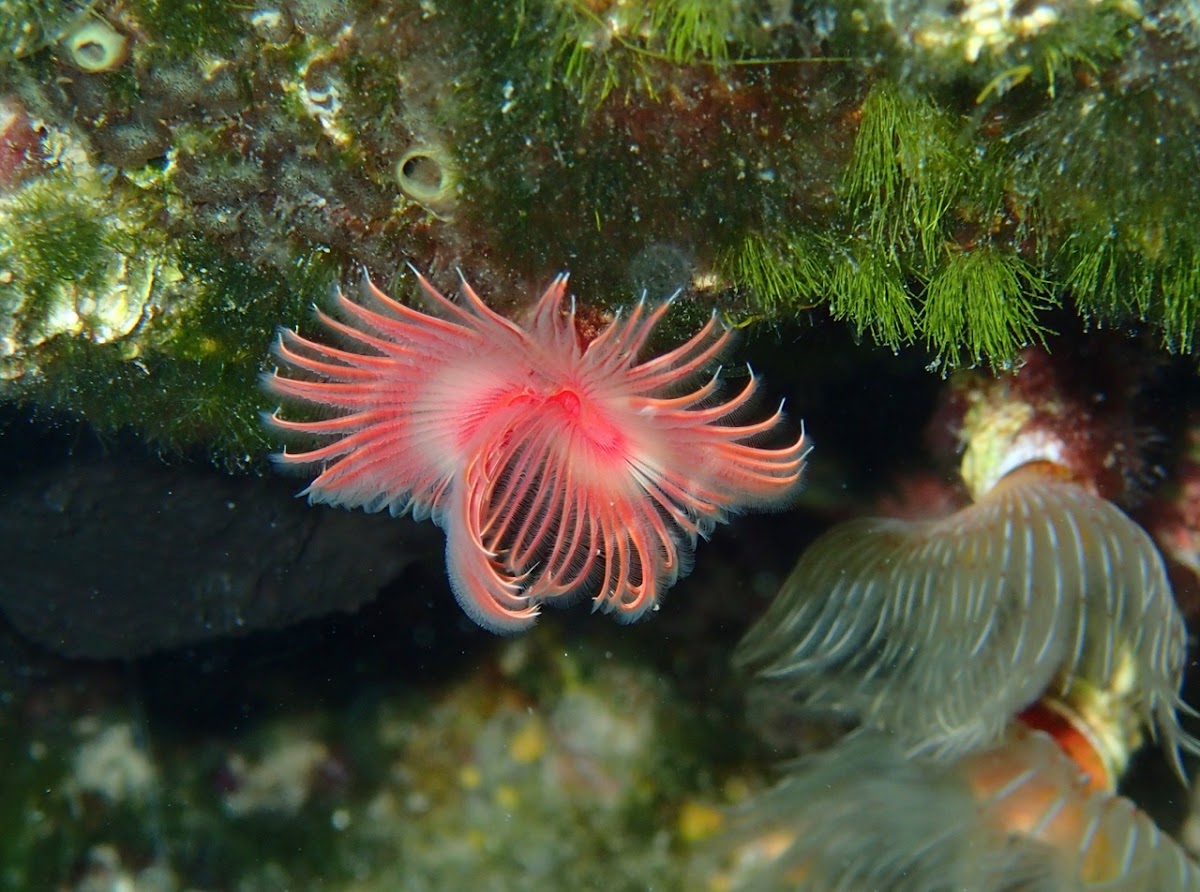 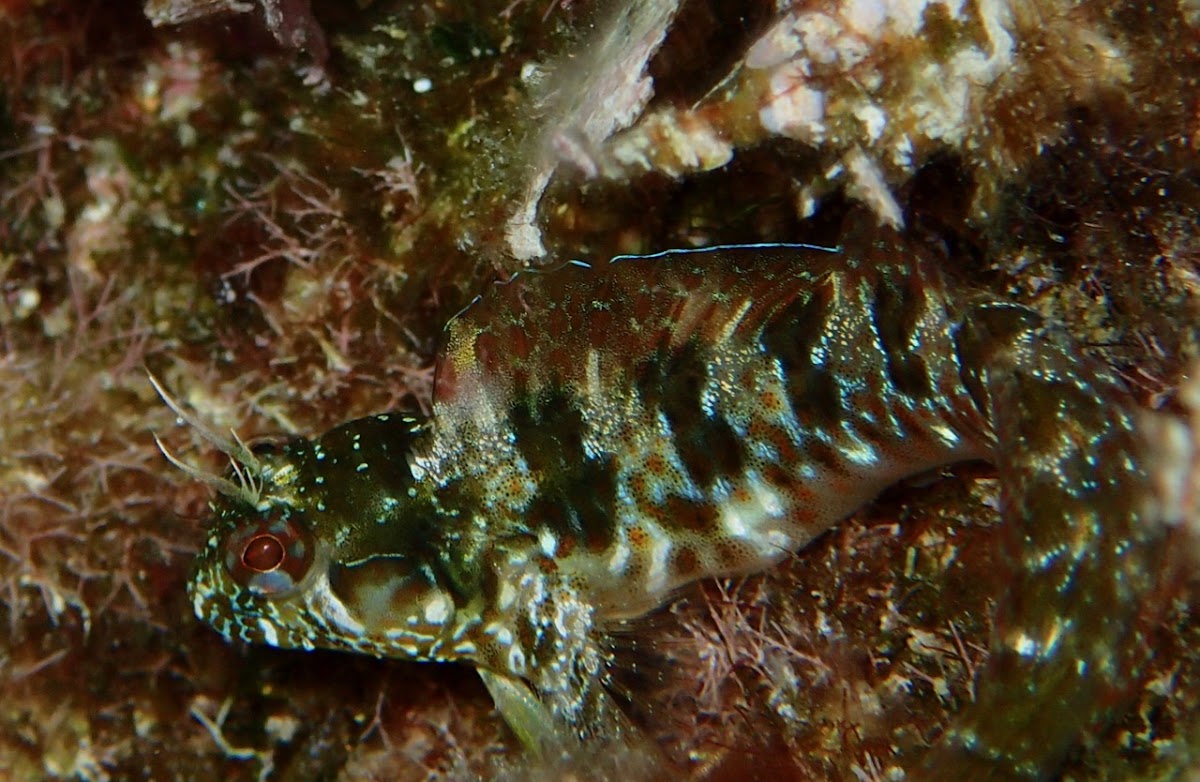 One of my favourites, the bright Red-black triplefin or Rdeči sprehajalček (Tripterygion tripteronotus) and his not so colourful misses on the right 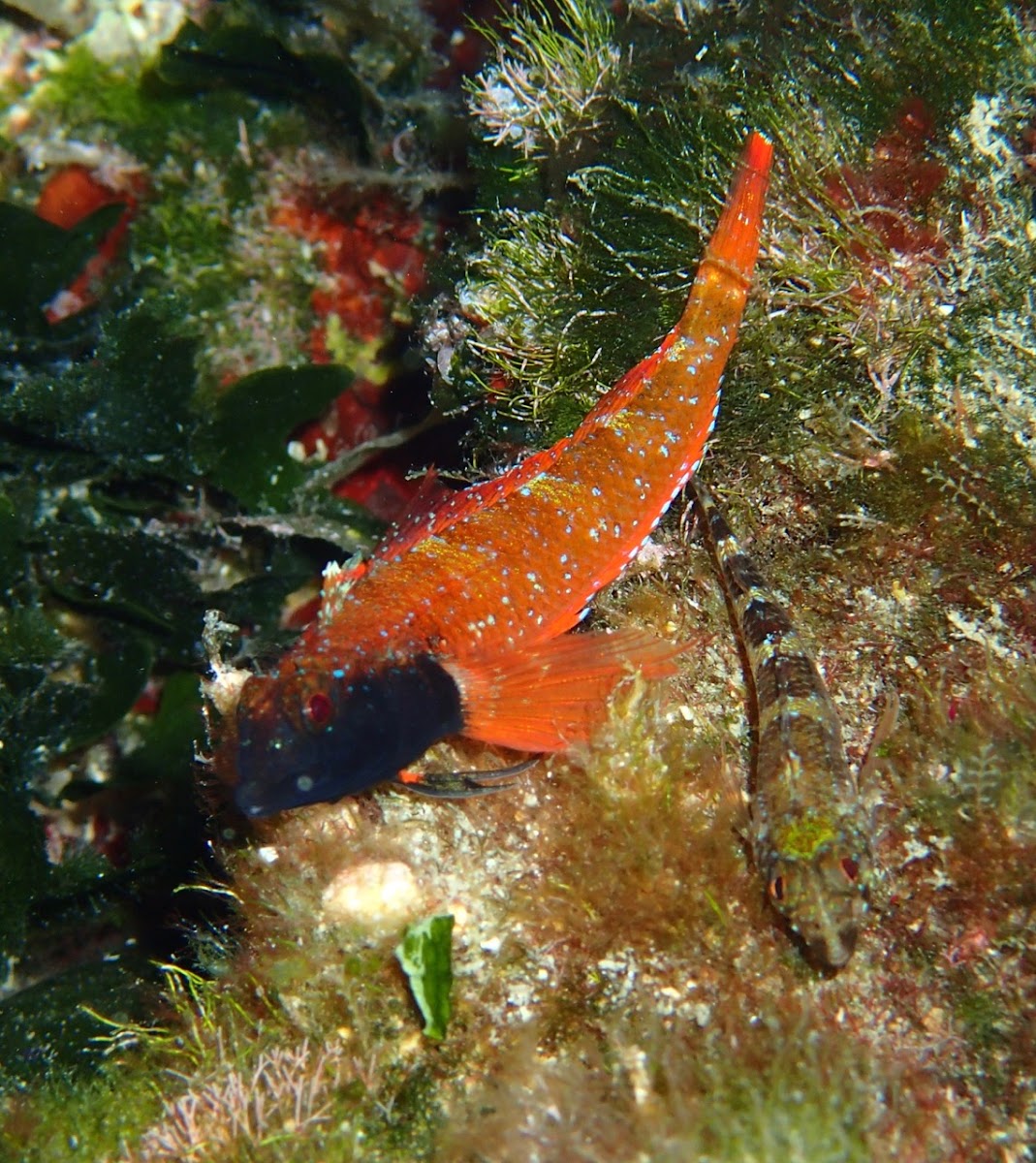 This is all I managed to see from Mediterranean moray or  Lisasta murena (Muraena helena), maybe she didn't even know her pretty tail was out in the plain view. 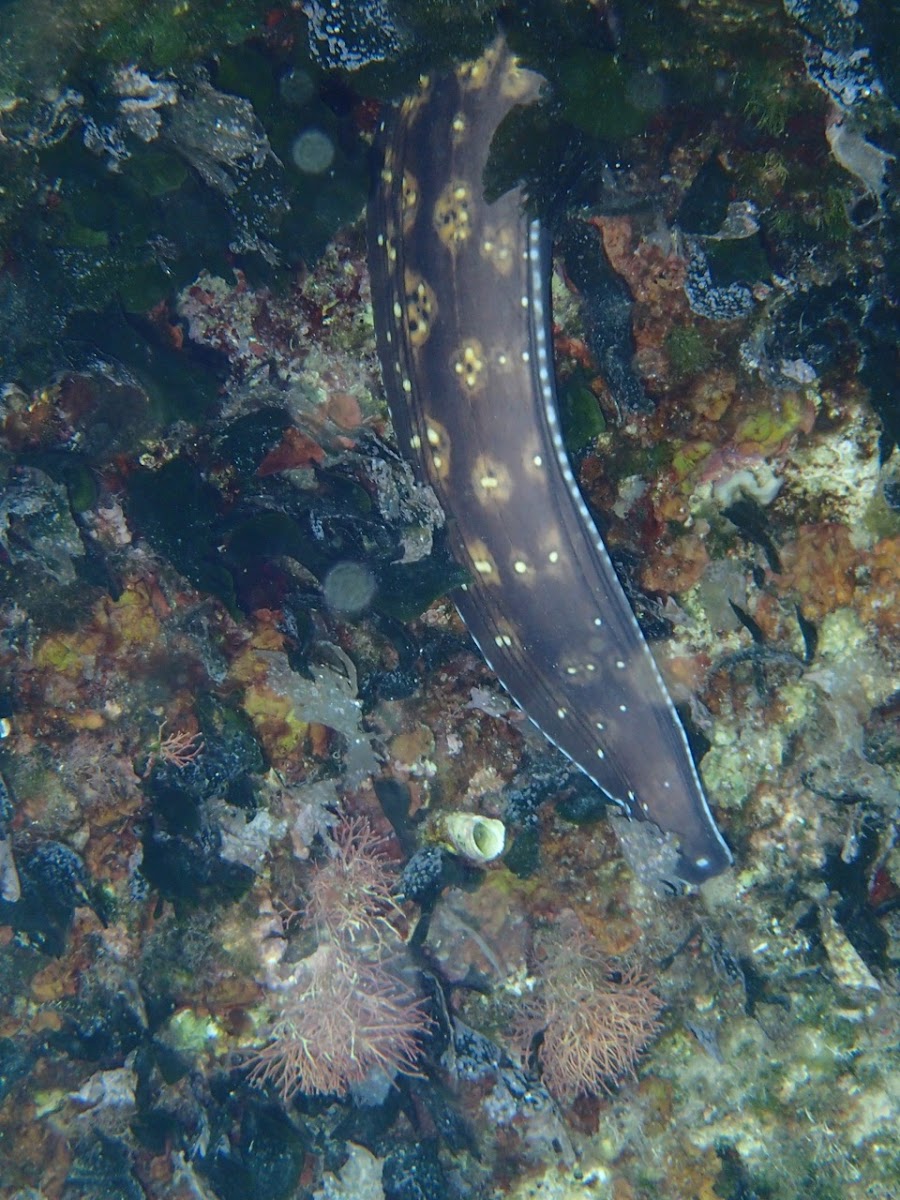 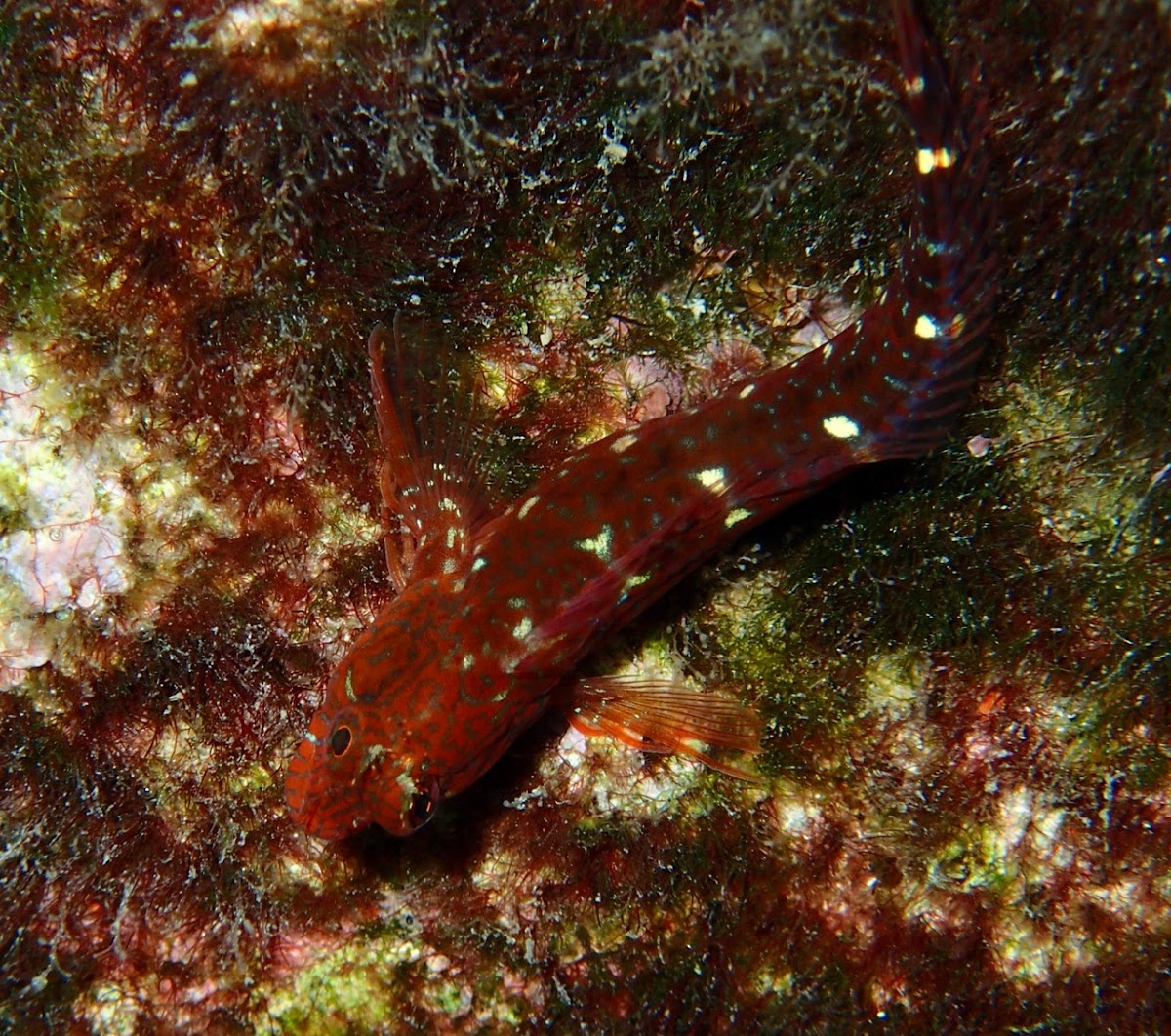